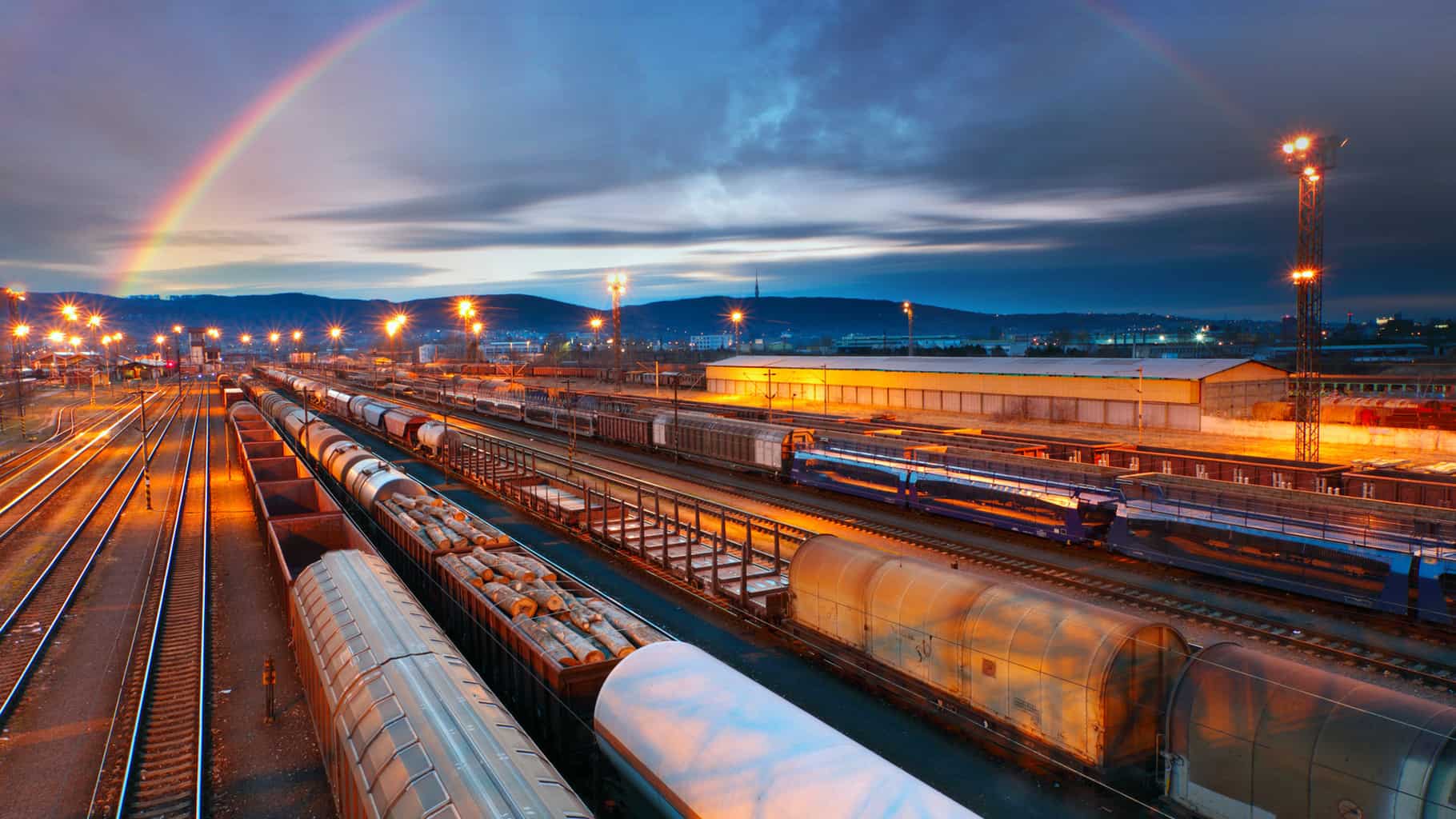 Sound & Fury: Tomorrow and Tomorrow….Tomorrow I will be at the Rail Day at the Wolfe Conference; in two weeks at CN’s Investor Conference in Toronto. But last week I was at the North American Rail Shippers Annual Meeting. NARS was a full house affair deep in the heart of Texas, with excellent coverage of the companies (BNSF) and issues (regulation, energy, trade) that I had anticipated (see last week’s “Traffic Mystery & an Unexpected Honor” – and below). And yes, I do appreciate being called NARS’s “2019 Person of the Year”; I cannot in all good-faith state that this will be my last brag on that topic (see attached, if you wish). To receive it at the same time as my two good friends, Ed Hamberger of the AAR and Allan Roach of Watco, received the Lifetime Achievement Awards (now permanently named the “Ed Hamberger Award”!), made it super special. Meanwhile, the rail world didn’t stop spinning just because I was grinning in San Antonio – there were two major hiring announcements from Class Ones, both of whom started their rail careers at the ATSF (thanks to the only SP-foamer in the industry for pointing that out), the SF of the BNSF, and both of which produce interesting mysteries as well as deep implications and interesting ramifications:

Signifying….a lot! NARS was great – missing only a larger Class One (I am looking at you, Union Pacific) presence, and perhaps the Railway Association of Canada to balance the presentations by the AAR and the Mexican Railway Association (which was terrific to have included). Takeaways include: