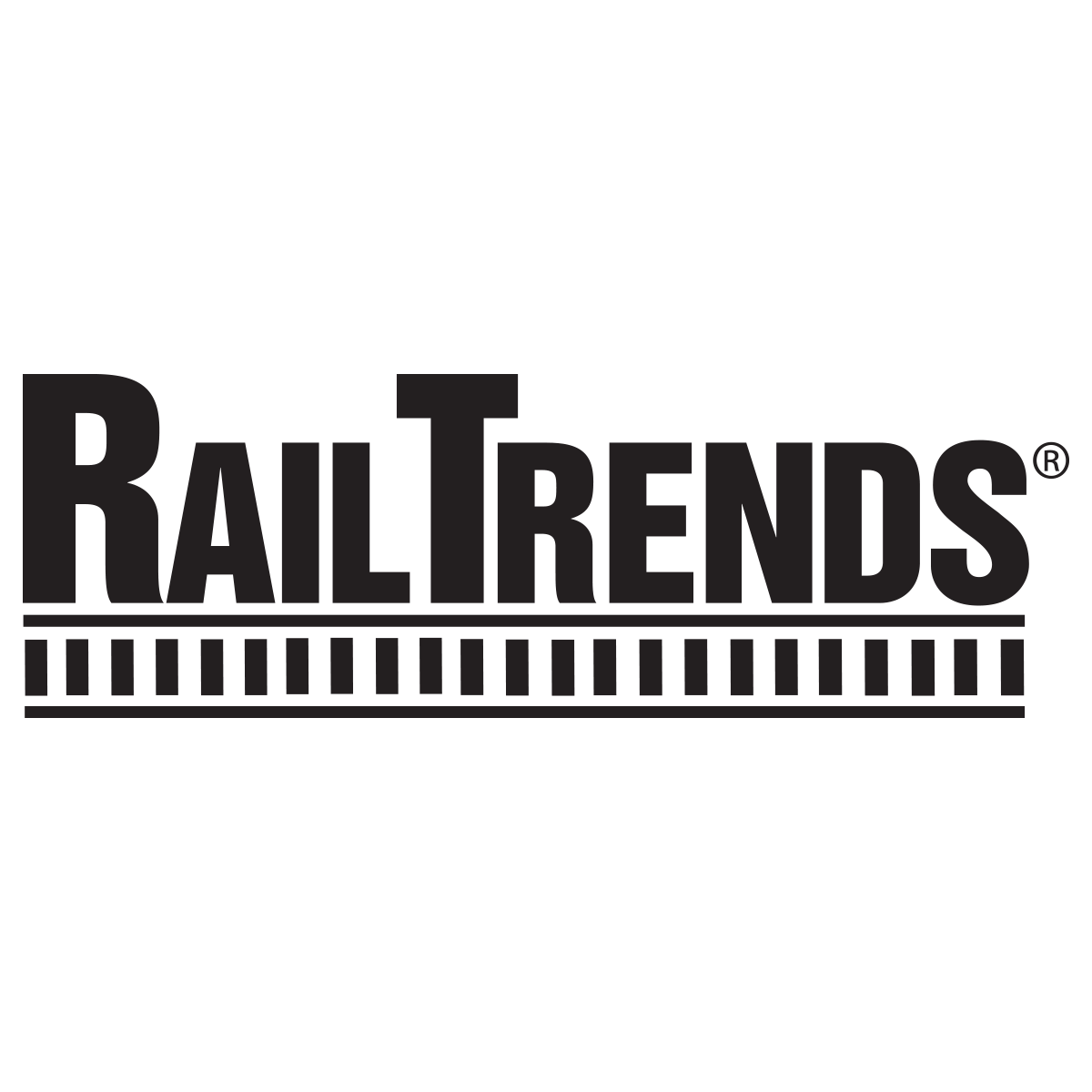 I am now out of my third quarantine of the pandemic (we’re fine – the old AOC/”abundance of caution") ... RailTrends was, in my own, humble (?) opinion, another smashing success.  Below are my reflections looking back at RT2020.  Thanks to my partners at Progressive Railroading/TradePress, the sponsors, the speakers (!), the Innovator of the Year Jim Foote, the attendees (OK, “listeners”)

First from the tweets (with punctuation etc re-applied!) i.e. the recent big news coming from the railway industry:

RailTrends 2020 Highlights – and there were a lot even if we missed the informal aspects of our annual event:

From the Commtrex Monthly “Ask the (please forgive me) Experts” segment:

1. How can the short line industry improve to attract more shippers to ship by rail?

The S/L industry pays a critical role in new business development and retail and small shipper sales and marketing – and crucially as a buffer, or as one leading S/L manager puts it, a “shock absorber” between a PSR-driven Class one and the shipper.  This is the New Golden Age for the short line industry.

Rail is almost surely cheaper, and as/if they become more reliable through PSR (etc) they will allow for reduced inventory levels (thereby widening the total transport/inventory cost for shippers versus trucks).  They are also more fuel-efficient (total cost) and thereby more emissions efficient.  Finally, they are a surer source of capacity given the periodic TL tightness, driver shortages, lack of investment into the highway system, etc.

3. Will Rail Pulse, the new joint venture between Norfolk Southern, GATX Corporation, Genessee & Wyoming, Trinity Rail, and Watco, be a game-changer for the rail industry? If so, how?

I believe it will – it needs to reach critical mass, but it’s a huge step, covering roughly a fifth of the market if you will.  It is a huge diplomatic achievement if nothing else, and a great statement that the rail network must work together (rise or fall as one mode).  Providing true visibility for all of the stakeholders in the carload supply chain (rails big & small, shippers, car owners/OEMs) in a single source is almost a ticket to enter the supply chain game.  Data is king!

4. What are the top 3 legislative issues that will be critical for rail for the next administration?

I am not sure we’ll get to legislative issues early in the administration – let's see how Georgia plays out.  Biden is clearly pro-rail, and he will restore stability to trade and investment, which is HUGE for rails and rail shippers.  His love for Amtrak is well known – which gives me an opportunity to congratulate Stephen Gardner, an RT-vet, for being named President of the carrier (cue the jokes on being named Captain of the Titanic in the open ocean, but this too shall pass).  Given the pandemic, we tend to forget how much damage was done to North American rail volumes by the trade wars – plural (NAFTA/USMCA, China, etc).  On a strictly legislative front, the STB Reauthorization will be important as will be the transport funding bill (what we used to call the “Highway Bill” but now is the FAST Act).  The FAST Act was extended to October 2021 – meanwhile the poster-child of infrastructure reform, the Ohio River bridge by Cincinnati, actually….caught fire!

This year, as mentioned, the (Democratic) house attempted to legislate two-man crews – that is over-reach (it has been a negotiation since, literally, time immemorial, and it is counter to the drive to technology (by year-end with PTC the rails are – from an IT perspective – almost ready for full autonomy on railways and this race vs. AV trucking is….everything).  It makes no sense (except for politics).  DC will also see a full complement (5) of STB Commissioners….the AAR and the ASLRRA (and IANA, NRC, RSI, RSSI, REMSA, RTA, etc., etc.) will have lots to do in 2020!

Some write-ups of RT20 by key industry columnists (two from Berman/Logistics Management, one form Bill Stephens of “Trains”):

Finally, if 2020 hasn’t done enough: 2 Women Charged With Train Terror Near Canadian Border - Ellen Brennan Reiche, 23, and Samantha Frances Brooks, 27, were accused of tampering with (BNSF) train tracks to disrupt signals and possibly cause derailments, according to a criminal complaint. Read about it HERE.

Tomorrow – what else I missed while being quarantined and reflecting on RailTrends….

Previous
Reflections on RailTrends Plus
Next
RailTrends 2020, Railroads and the Future of Freight Rail