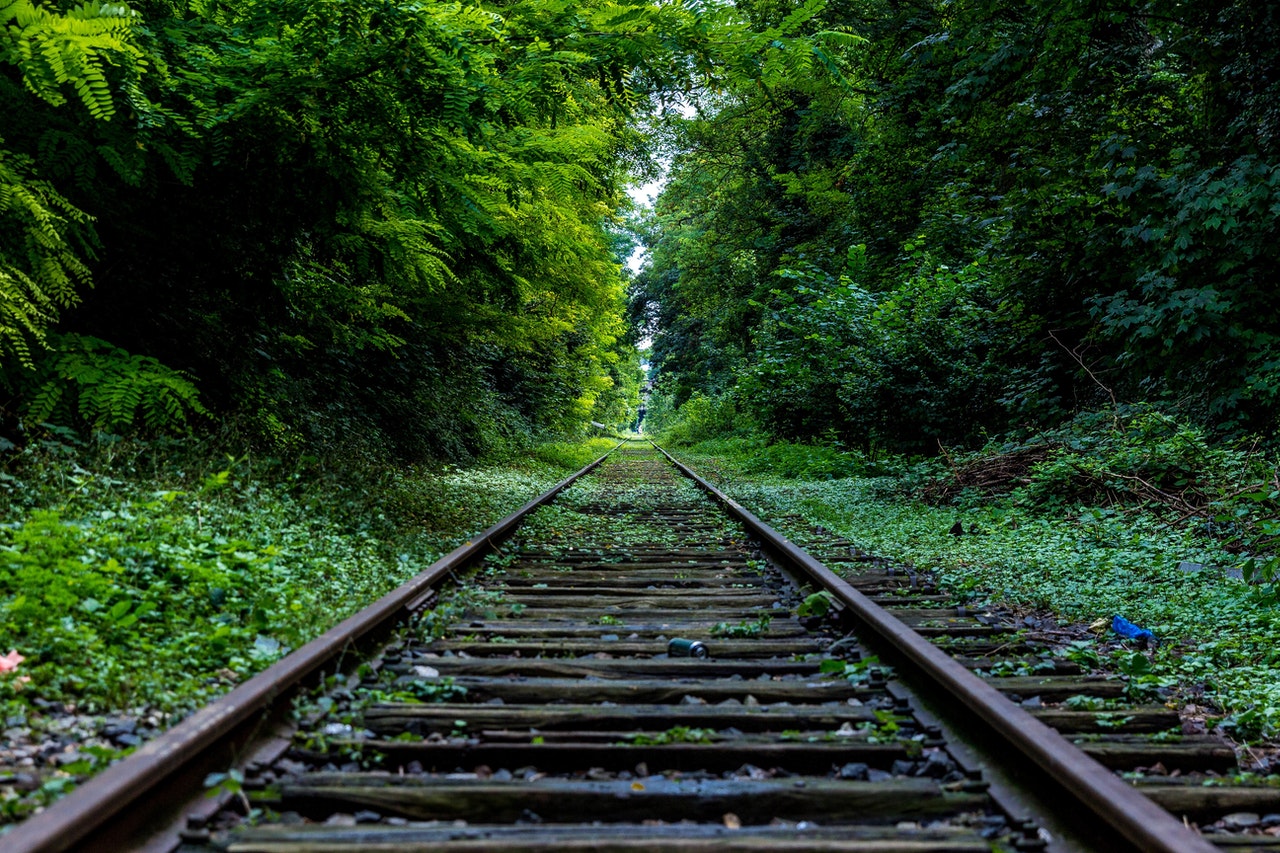 “What goes up must come down
Spinnin' wheel, got to go round
Talkin' 'bout your troubles, it's a cryin' sin
Ride a painted pony, let the spinnin' wheel spin….”

Expecting anything today, or this week?

OK, well, I am anyway - Still waiting on the key dates (BY) today 8/31 for the STB decision on the CN’s Voting Trust application re KSU, and the latter’s subsequent re-scheduled shareholder vote on 9/3 – then Labor Day weekend cookouts.  As a reminder, don’t buy into the false precision on odds that continue to be reported (“CN has an XX% chance of getting the VT yadda yadda yadda”) which have as much science behind them as NFL line judges running out the chains after a 4th & 1 pileup of 22 300lb men and saying “HERE!  This is where forward progress was stopped!” (Another reason to just choose baseball).

REMEMBER that just about every major event in the KSU "Odyssey" has occurred at aggressively "off-hours" such as the weekend or 6 am so stay tuned....and the decision on the VT is critical of course, but so could the wording from this very wordy Board.  Are they allowing the VT?  denying it in an attack on the very nature of the Voting Trust?  Denying it as an attack on this merger (CNI+KSU) or all merger proposals (despite the two sets of merger rules in play)?  And, what will happen next?  Raised bids (and raised synergies)?  activists (rumors abound....)

Hello again -  and TCI (you remember them?  They sure do in Jax) announced (off hours, natch) that they have a 5.2% position in CNI and intend to be active or activist; TCI is now the largest holder of CNI and CP - hmmm...The timing is interesting but I am guessing lucky - they couldn't have known that the STB would take the full allotted time for their VT decision (could they?).   Beware the over-focus on margins (overgrowth - read the room!) being called for by some analysts in what I truly hope might be the last stand of the Cult of the OR.

So, some thoughts while spinning our wheels:

First, (next week) NARS is still live, right after Labor Day, but is offering a “Virtual Option” (for attendance, as opposed to what I wish the Dodgers had offered to Trevor Bauer) – see at the very bottom.  And this is after the Chicago Traffic Club canceled its annual dinner, which was to be held in conjunction with NARS.  But I retain high hopes for NARS, where STB Chairman Marty Oberman (9/8) and 6/7 Class One CEOs speak - and I run a “Fireside Chat” with KSU’s Pat Ottensmeyer and….CNI’s JJ Ruest (the 2021 RailTrends Railroad Innovator of the Year – see www.railtrends.com ).  At least I assume that’s the lineup for me to “chat” with….Hopefully, Delta won’t further interfere, and Ida will recede without too much damage to life and treasure (and infrastructure).

Meanwhile, as Steven Colbert says….a catch-up on a few things, a fast highlighting of some and a meandering discussion on a few others:

Power of Index Funds – those funds that (FT) “hitch a free ride on the backs of stock pickers – have been facing increasing scrutiny, especially involving proxy and other votes and cross-ownership (for example, of all three of the railroads eagerly awaiting the STB decision) raises issues….added to issues of transparency as analyzed in a now-famous report by Professor John Coates of HBS who is now in a position (as Deputy head of the SEC/CorpFin) to do something about it.  The fear is that the so-called big 3 firms would have undue control

Supply Chain/Service remains a hot issue or set of issues, really, even as it appears that, statistically anyway, the jobs situation is improving.

Ag/Grain – a new report suggests that China is tracking at 90% of its Phase One import target, suggesting there’s life on the demand side yet, really the key question in the intermediate-term grain outlook.  The USDA suggests that this crop year (20/21) will show a 56% increase in exports….but what about 21/22?  Ocean shipping rates have forced more grain to the Gulf from the PNW, which has volume/margin hits for rails overall.  This is according to the US Farm Report experts – however, my own in-house Ag Expert suggests that “the center or Texas Gulf are residual destinations because the drawing arcs pull the grain elsewhere” (this excludes grain to Mexico of course).  On the demand side,9 there have been concerns too but the recent Pro Farmers Crop Tour of the US suggests that the USDA crop production estimates are too low, by 2% for corn and 7% for beans.

ESG, cont. – Shareholder versus (?) Stakeholder – as heard in the vigorous KSU debate!  Overall, is it merely lip service?  Virtue signaling? A bull-market idea?  I guess I would answer No/Yes?/No – it does appear to be here to stay, at least in discussion form, ever since the Business Roundtable BRT) Statement seemingly refuting Milton Friedman (“the social responsibility of business is to increase profits”, Op/Ed NYT 1970)….But how do you measure (see ESG)?  How do you account for fiduciary duty (remembering Friedman, and also remember that most shareholders, via funds, represent the middle classes, and union funds bring in the blue-collar world)?  Is the right thing the profitable thing?

Previous
KSU Match- CN gets hit with a Combination
Next
RR Merger News - no, not THAT one, CSX-Pan AM!