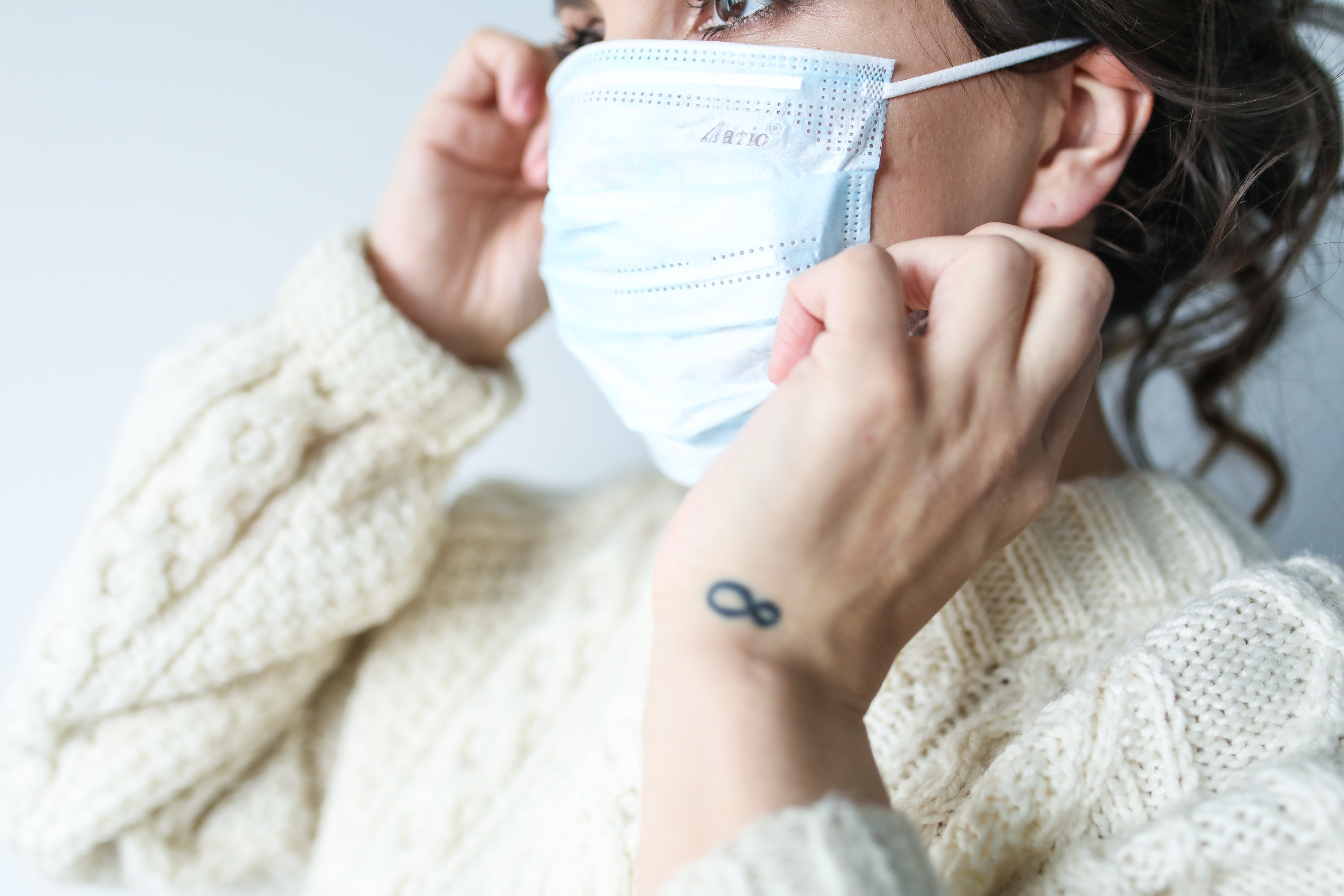 Well, what can one say? The world has turned upside down….for how long? Supply was hit first, of course, for North American Freight rails. And, of course, financially they are dealing from a position of great strength, and even operationally they are in a solid (and improving) position. But, from a marketing/revenue perspective, the timing of the pandemic was poor (I do realize how stupid that reads – is there ever a good time?). The NAFR were already suffering from weak traffic, tariffs (the trade war is not over and tensions with China are once again heading in the wrong direction; the Administration passed on a chance for crisis tariff relief – see below), the ongoing leaking-wound that is coal (and now with the price of nat gas….), truck overcapacity (at least that appears to be correcting; let’s see how the FMCSA regulations relaxing program impacts the IM market)….now as Asian supply is ramping up, what about NA demand destruction?

I wanted to thank all of you clients, subscribers and rail folks (friends) for your patience. I have been waiting for “normalcy” to catch up on regular rail events (the ending of Canadian rail blockades; a look at western rail performance and market share, etc. But time is moving quickly….so I will just get writing done now ASAP and forget about timing the market or the pandemic. Life, and rails, go on. At least I am already well-accustomed to working from home – and airport lounges, hotel rooms, and conferences. That part is suspended of course (below). I am on self-quarantine day 9, almost 10 (a 3rd or 4th degree of separation contact; all concerned are a-symptomatic). So a bit of a backlog will be forthcoming. Thanks for your patience. Also:

Some random or general updates:

Previous
Canadian Rails, Luck & Responsiveness
Next
RRs and Covid-19 - What Can One Say, Really? The data is, at best, incomplete.