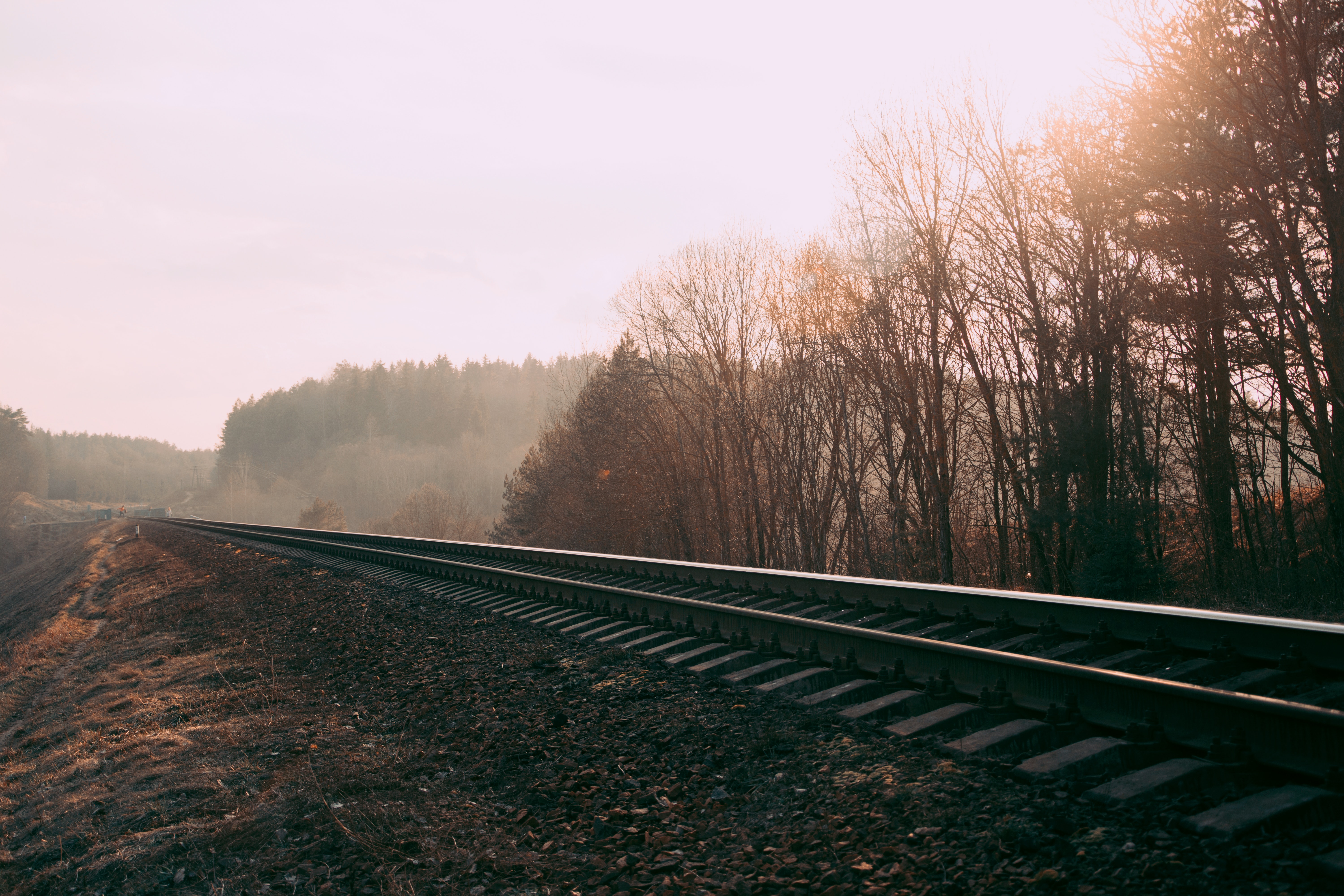 This week we’ll get some mid-quarter updates from some of the boondoggles, er, “conferences” being held between rounds of golf in Florida.  While still waiting for BNSF and the 4th quarter Railroad Review, I have had some time to ponder some of the earnings.  The second set of earnings – those of the other US converts to PSR, KSU And NSC – appeared at first to be easy to categorize.  By song, after “Kind of a Drag” (UNP & CSX, more on the outlook than the performance) I proclaimed these two to follow the old Johnny Nash hit, “I Can See Clearly Now (the rain has gone)”….and I feel that first thought still applies to the KCS.  As for Norfolk Southern, whose stock rose over 6% in the ~24 hours after their earnings announcement, I think I needed to put another dime in the jukebox, baby:

OK, Norfolk just has me a bit confused.  EPS beat expectations (by a fair bit) but were still down YOY and the OR was 140bps higher to an industry-trailing 64.2% (full-year OR of 64.7% was down 70bps, and a record for the company).  Revenues were down 7% on -9% volume (that’s a big number without any planned de-marketing); the “Yield Up” plan appears to be working (too?) well, with RPU (Less Fuel) up 4%.  They expect flat revenue for 2020, and as with their peers, that means a much better H2 than H1.  NS proclaimed that as they go through PSR (Top 21 Sate 3 underway now) they, uniquely, saw service improvements.  To quote another song, “It ain’t necessarily so”, as we’ll see with KSU below (etc); but NSC did, indeed show service improvement.  But they revealed a bit of their philosophical bent when CEO Jim Squires stated: “Let me say first, this is a cost-structure, cost reduction based plan, particularly in 2020 when we forecast flat revenue; (and) it remains fundamentally an efficiency-oriented financial plan even as we move into 2021 (where they aren’t “factoring in a lot” of growth, either).  All of the emphasis is mine.  Wall Street cheered (margin improvement without requiring volume improvement!) but - Compare that with “service begets growth”?

Dizzy in the head and I'm feeling blue/The things you've said, well, maybe they're true
I'm gettin' funny dreams again and again/I know what it means, but…. I Can't Explain”

I’m Feeling Good Now, yeah….But there were also some questions, and as much as have followed, often with delight, Norfolk’s historic leadership role in the “Railroad Renaissance”, there are some things revealed in the Quarter that….I can’t explain….some are perhaps just my level of concentration (for example, NS having 45-G – the short line ITC – tax credits?); others may be of philosophy. Such as:

I have faith that by a year from now intermodal will lead NS higher and higher, as Jackie Wilson said, where they will look straight ahead and there’s nothing but blue skies….But I would like some numbers, perhaps by mid-year, that will bolster that conviction….

Now, back to Johnny Nash….

Previous
"Ahead by a Century" - Reflections on the Canadian Rails Q4/19and following the Florida Scrambles (and before tomorrow’s tour of the Port of Montreal!)
Next
I can see clearly NOW - KSU Q49 Reflections