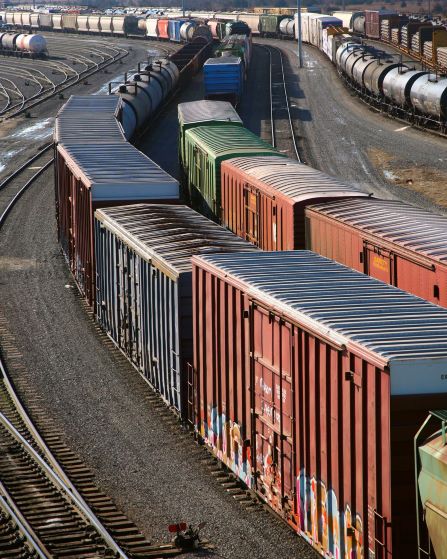 My last note got caught up in the holiday rush to mingle, as did I – so I am resending it….with the following additions, and or corrections: