Questions for RailTrends PLUS.... 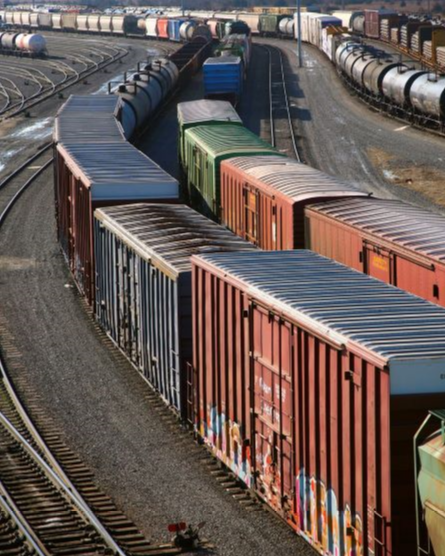 Greetings to attendees and others on the eve of RailTrends;

Once again we will be graced with a power-packed lineup that with our usual good luck corresponds to the still-emerging issues of the day.  See most of you tomorrow!