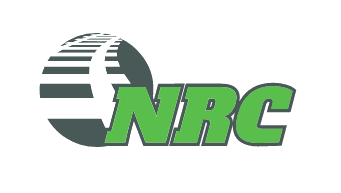 On my way to MARS (Midwest Association of Rail Shippers) in Chicagoland – 1000 railroaders getting the privilege of hearing from 3 Class One rail CEOs (UNP, KSU, and CNI, the latter, JJ, in a fireside chat conducted by yours truly) as well as updates on CREATE, GBX, and technology (Commtrex and = this should be cool – Uber Freight) – see MARS Winter Meeting Agenda. Last week I was in San Diego for the National Railroad Construction (NRC) annual conference where I found there were 7 takeaways of value as we begin to peak into the year 2020.

Below my top 6 from NRC in San Diego: