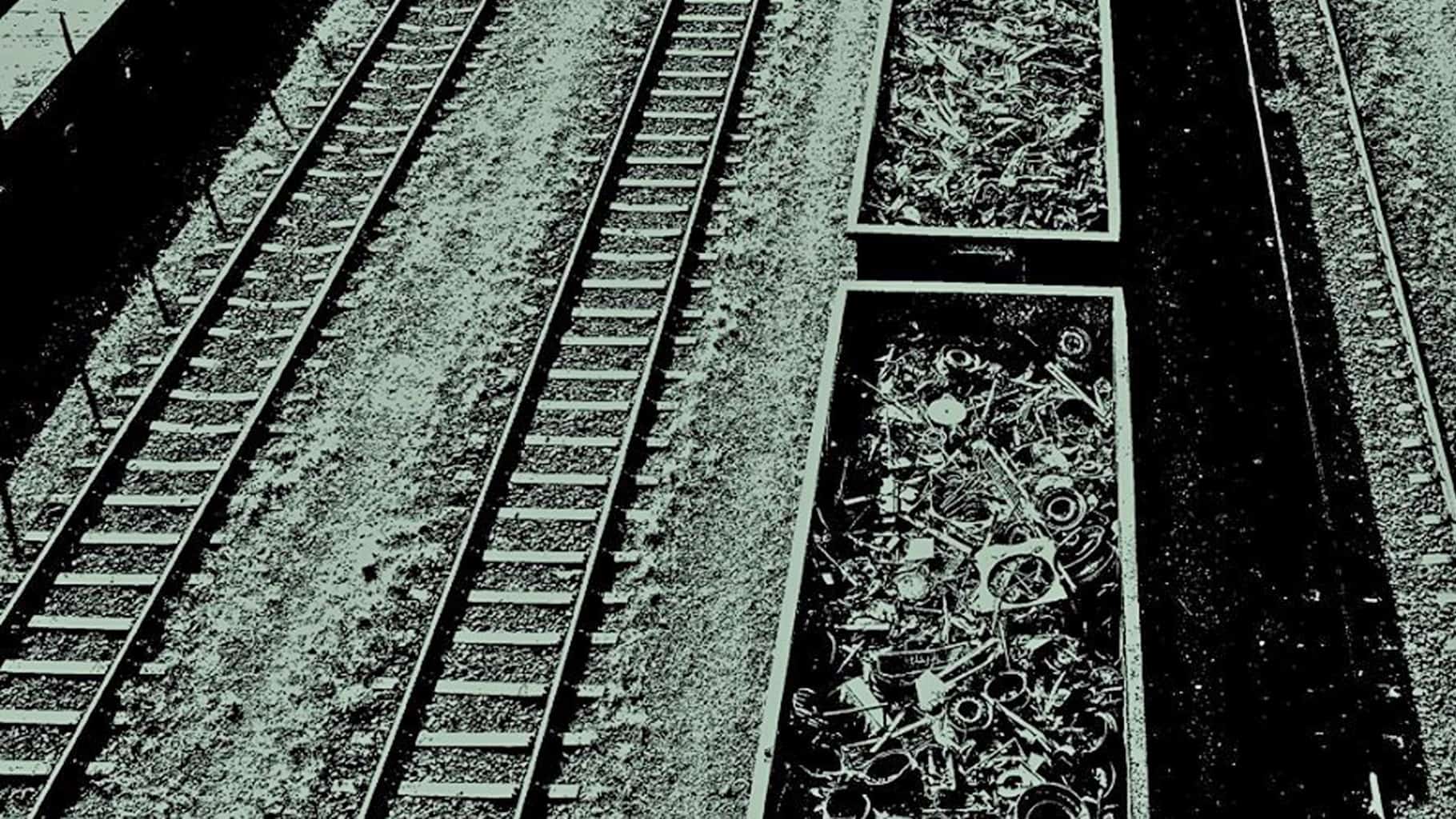 Back off the road for a little bit, just in time for the rails’ Q1/19 earnings reporting period (see Preview tomorrow and our efforts to decipher all of the quarter’s moving parts!).  Meanwhile, I attended two major conferences, the North East Association of Rail Shippers in Baltimore straight into the Short Line (ASLRRA) Convention, both of which yielded a few choice nuggets, and more, for understanding the modern freight rail industry….and the changing & growing role of short lines within the industry.

North East Rail Shippers’ (NEARS) spring meeting in Baltimore was all about the impact of PSR – with a short line/regional twist.  The key-note speaker was Gil Lamphere of IC/CN creation fame (and also a former CSX Board member), now of Mid-Rail, a virtual, well-financed (“well over $1B to invest) short line/rail acquisition company (apparently still waiting on deal one).  Gil highlighted his career working with Hunter Harrison and  PSR, and how it can be applied in the short line/regional segment – to mitigate what he called the “arrogance of the long lines “ (nice phrase) and the “Cult of the OR” (my phrase).   Freightwaves (Joanna Marsh) covered Gil’s and my speeches on OR, etc, HERE.

PSR impacts Short Lines in a multitude of ways – and vice versa.  The highlight of NEARS, aside from coinciding with the Orioles Opening Day, was the Short-Line Panel” with two members of the panel I put together at ASLRRA and RailTrends in 2018 – Pan Am and Anacostia & Pacific, along with local players Canton Railroad.  The latter noted one thing that comes with overall PSR adoption is “more work for the SLs that the Class Ones used to do” – citing rate-making, (local) marketing, and hand-holding”.  To which I would add, of course, pre=blocking and other first/last mile operations.  This new, “over the transom” workload will be met with some small carrier push-back, the panel said (although when I questioned their ability to push back hard against a carrier such as Union Pacific, they admitted that the leverage wasn’t exactly even).  It wasn’t of course, all sweetness and light as a renewed regulatory challenge could well be coming (see below).  The biggest opportunity should come from the renewed focus on the car-load business at the major rails – see the large number of Class One internal short line meetings - the short line sweet spot….

Some other NEARS nuggets:

The Short Line Convention (“Connections”) in Orlando was crowded (1700+) and happy affair, given the climate of renewed importance for their sector – and the smell of money as valuations and interest seem to rise exponentially.  In fact, the increase in deal interest seems to be pushing aside some, but not all, of the strategic interests – it was widely taken for granted, for instance, that the Bloomberg-reported rumors that GWR was going private were, in fact, true (no comment., of course, from the company, which wasn’t very present at the event – in fact, the absence of short line holding company leadership at the event is a rare long-time issue for me, one that I am sure will be addressed by new ASLRRA CEO Chuck Baker).  There was deal talk all over the mouse-town, with one group said to be in talks on as many as five opportunities after the latest deal accomplished, the Regional rail purchase by UK-based 3i (www.3i.com ) reverberated through the halls.  There is hope of more Class One line sales (or leases), with CSX as a leader (although their process has been choppy: 2 done, 6+ to go; unsubstantiated fears exist that short term cash interests are competing with ling term business development).  NSC and BNSF have ruled out sales, for now, but UNP might provide an opportunity as they accelerate through their PSR transformation.  I should note that as PSR was introduced to the mother-ship, CNI (when it was simply “Scheduled railroading”), the effect was to lead to short line acquisitions.  That being said, there is a bit of a gold-rush mentality going on and it was well evidenced in Florida….

Anacostia & Pacific had a good conference – not only did co-founder/co-CEO Peter Gilbertson get the big service-to-the-industry award, but one of their key lines, the New York & Atlantic, got a rave “review” from the NY Times!  Read Here.

Other issues heard/discussed in Orlando:

“Security is more important to me than trade”/POTUS

Finally – trade.  Of course.  A deal with China looks closer (“any day now” it has been reported for….days), completing USMCA/NAFTA 2.0 seems farther away (Canada objecting to continued metals tariffs/quotas; although Mexico passed a required labor law); the self-induced exclusion from TPP is already having a negative export impact according to today’s WSJ Heard on the Street.  Border closure on/off/being done illegally?  AMLO’s “magical thinking” in terms of investing in Pemex and refining capacity is a directed effort at reducing or even eliminating US refined products export seven in the face of periodic but severe shortages, which is a key growth market for KSU.   and accepted (it is way more important in terms of volumes than the usual “42% of units” as reported by the AAR – old data, US figures only, no related effects (fertilizers, etc) and doesn’t take into account the growth of the trade volumes as opposed to the “base”.

Look for the Q1/19 Preview tomorrow and CSX earnings as a lead-off at the end of the day….