KSU, Mexico, and the Maybe-Manana of Near Shoring 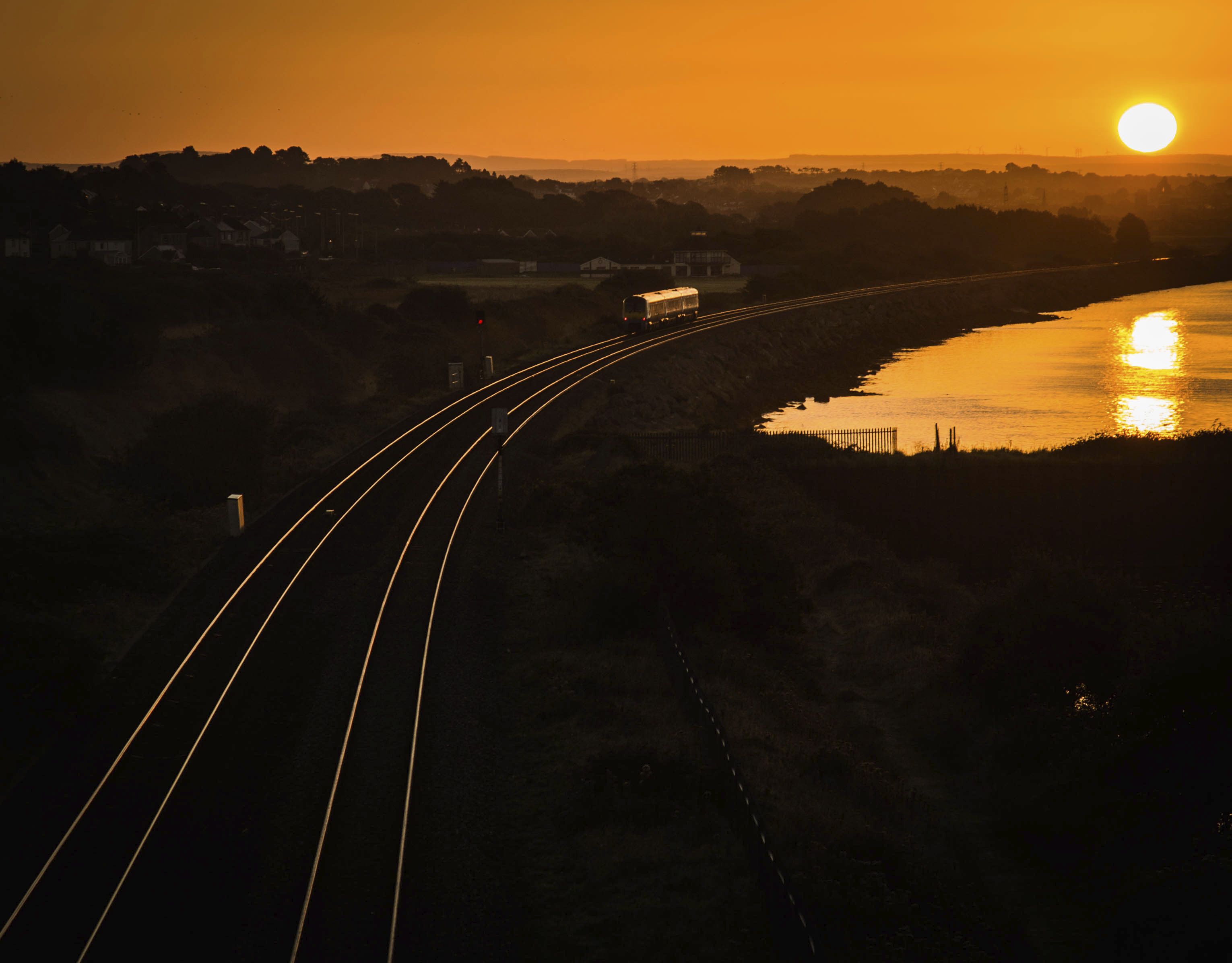 Pandemic schedule update: The Intermodal Association of North America (IANA) pulled the plug on their September “Intermodal Expo” and that hurts =- it is always a vital event. They will have some virtual/webinar announcements soon. Meanwhile, the Short Line Association (ASLRRA) will be going entirely virtual for 5 days starting October 5th; I will be a zoomish presenter. So far, AREMA, NEARS and the RTA are still on for the fall, as is RailTrends (our late November timing maybe giving us schedule luck for a change after our timing of Hurricane Sandy, the stock market crash, the oil price crash, etc in the past – check-in at www.railtrends.com.

Southbound, baby - CN co-hosted another mid-quarter conference call last week, but this one, on post-C-19 plans, may have more heft to it than usual….we’ll address this next time, so pending that, let’s go South of the Border, down Mexico way….as the late Angels’ owner and singing cowboy warbled:

Kansas City Southern is rushing towards tomorrow; will AMLO allow them to get there? OK, that’s a bit more alarmist than I had intended, but lets first catch up with KCS in their call(s)-from-the-conferences, and then turn our attention to the South.

KSU’s KCS weathers the storm with help from PSR - KCS volumes were hit very hard by the demand destruction/C19 plant shutdown, but they have joined their peers in pulling down costs (adding in a surprise 7% management headcount reduction). With auto plants re-opening (in fits and starts) in Mexico, they, too, see the bottom in their (near) rear-view windows; Mexican sequential volumes are running up mid-teens. With carload volumes down ~25%, they have pulled train starts down 40%. 40% - that’s a big number. The national breakdowns are interesting – the US volumes down ~19% (better than the peer average) and strain starts down ~30%; Mexico is –35%/-45%. Train lengths are running up some 20% from the beginning of the year, and at just under 7K’ are already ~10% ahead of their FY
goals. So KCS is, for the most part, continuing its recent successful PSR journey and preparing for the post C19 world, one that, judging by the number of questions, might be even enhanced by the aftereffects of C19, and of the running China tensions – summed up as “near-shoring’, the most hopeful “shore” in Mexico since the first hotel was built in Acapulco. But….will the effect of the reign of the “Tropical Messiah” (AMLO) overwhelm the distance advantages?

I am not as sanguine as most on the topic of near-shoring, as far as rail volumes go. For Pharma, yes, certainly, as the C19 pandemic has shown, that makes sense. But for other industries, I see two major reasons why this may be another “Manana Daydream” (and while I am no expert on Mexico, the following is I am sure discussed heavily in boardrooms around the globe considering changes to their supply chains):

After being swept into power in the 2018 election on promises of big changes in the country’s energy markets, one of President Andres Manuel Lopez Obrado's first “reforms” was to suspend one of his predecessor’s “reforms” — the lively oil and gas production auctions that ended Mexico’s eight-decade-long state oil monopoly.

While not canceling any of Peña Nieto's energy reforms outright, Lopez Obrado has slowed them. The actions have left investors cautious after several successes under the earlier reforms, including a sizable deepwater oil discovery.

Still, Lopez Obrado has maintained some of Peña Nieto's downstream ambitions by advancing the construction of a long-planned $8 billion 340,000 barrels per day refinery. But many doubt the project’s chances of success given the cost, funding, and 2023 start-up goal.

Until then, Mexico’s petroleum product imports should continue to ascend with growing demand and an undercapitalized refining system. Short-term growth might be faster due to bulging inventories on the U.S. Gulf Coast and few other export options. Currently nearly three-quarters of Mexico’s gasoline comes from U.S. refineries, a
substantial and increasing amount by rail.

Previous
Rails - Dealer's Choice? Plus, send in the USMCA, LNGR, and Traffic
Next
Eastern Rails from the Conferences