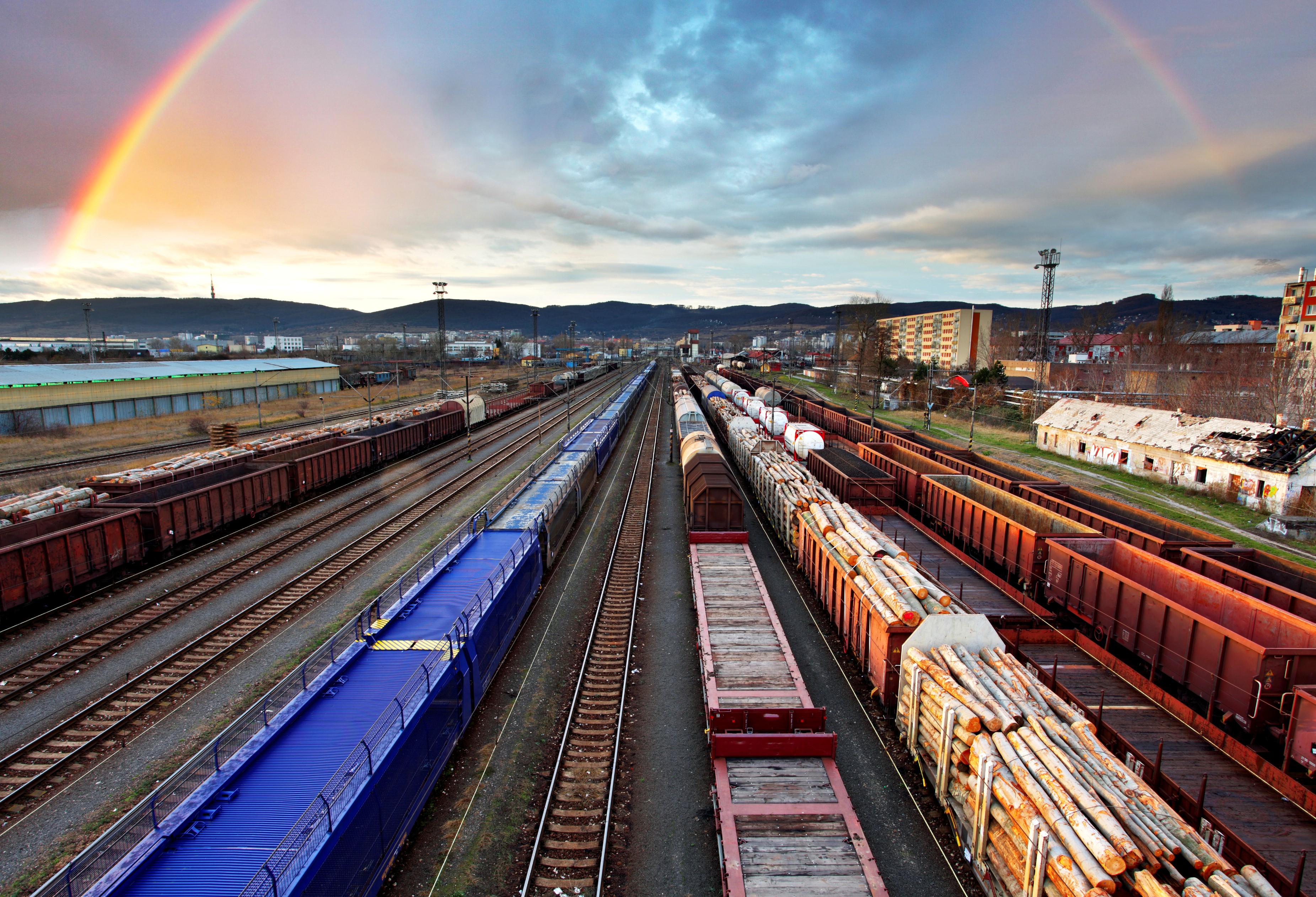 Here is the companion piece to the NSC Reflections – Kansas City’s different take on their PSR experience, so far. Unlike NSC, the actual fell (just) short on their EPS versus consensus expectations, but unlike their partners in the Meridian Speedway, KCS grew earnings quite nicely (+17% YOY); they produced the most optimistic guidance of the group (70% of the commodity-based listed as “favorable” for 2020 leading to a cumulative target of low single-digit volume growth – albeit H2-weighted also; mid-single-digit revenues; hitting their 2021 OR target in 2020 – 60-61% and then forecasting sub-60% now for ’21). CEO (and Innovator/Railroader of the Year – railroad’s version of the double-play-er) Pat Ottensmeyer will be golfing – I mean providing an update – the next two days at the AFB* Rail Investor Conferences the next two days….I am sure he will be confident and upbeat. Meanwhile, let’s finally bring on Johnny Nash:

“I can see clearly now the rain is gone/I can see all obstacles in my way
Gone are the dark clouds that had me blind
It's gonna be a bright (bright)
Bright (bright) sunshiny day!”

“Look around, there’s (almost) nothing but Blue Skies!”

Next, Reflection on the North….

Previous
Reflections #2: NSC & KSU - Can I See All Obstacles In My Way?
Next
RRs - First Group Look Back/"Kind of a Drag" will lead into "I Can See Clearly Now...."