Holiday Catsup, or Ketchup - No - Catch-up! 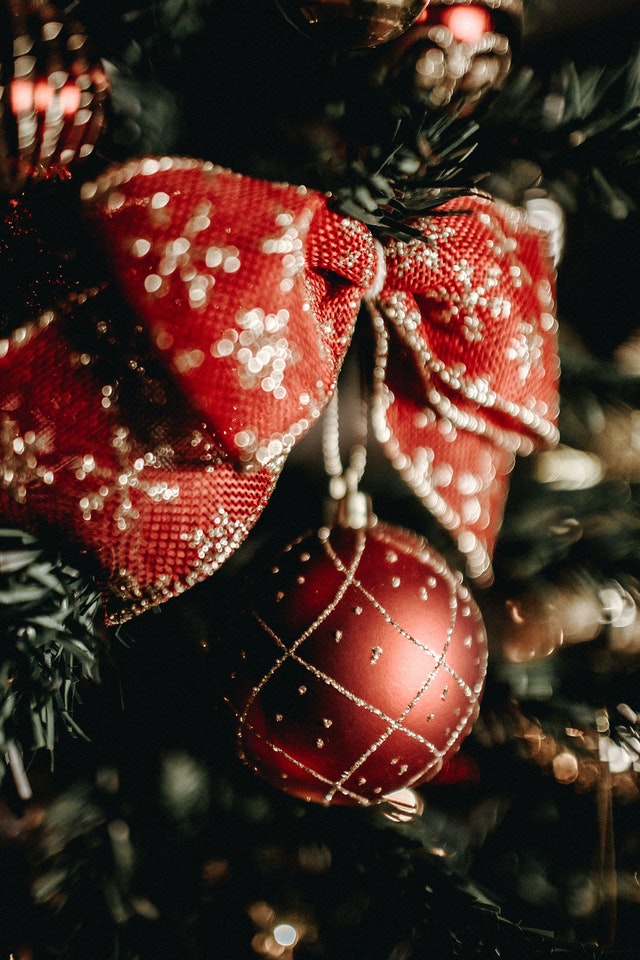 First, from the tweets:

Traffic Update
We get traffic from a variety of sources – the weekly AAR numbers, and their excellent,
detailed monthly Rail Time Indicators; other sources are IANA for the full intermodal ecosphere and, on
a slightly delayed basis, RailInc’s short-line data (October volumes from the reporting carriers showed a
3.1% decline in volumes (or, half of the US Class One decline, showing the SL value-prop to good
advantage). Soon, I hope to use some interesting data coming from Michigan State University (Go
Sparty!), whose chart is at the bottom of this segment. RTI shows the real comeback of volumes on the upswing of what I have been calling the “shark’s tooth” – for North America, total volumes were up 3.8% - carloads were down 3.2% although 11/20 commodities showed an increase. The star was, of course, intermodal, up 10.7%. But the three countries all differed – Mexico was down 11.5% overall (carloads down 3.9% - only 6/20 up - but IM down 23% - yes 23%,
impacted by the now-ended blockades). The US showed an overall increase of 3.1% (IM +11.5%/CL -
5.8%; 9/20). The Canadians once again were the best pound-for-pound – overall up fully 10% - carloads
+5% (15/20! The first CL gain since February as RTI points out - and intermodal up 15.8%. IANA’s
intermodal numbers are a little different and more detailed – they show November up 8.6% (domestic
up 6% and international +11.8%). As Larry Gross points out in his “Intermodal in Depth”, that includes
eCommerce (what he calls “short trailers” were up 23%) – part of 12.4% increase in trailers (TOFC);
domestic containers were up 4.8%. Is that disparity a capacity issue? Boxes are much more sticky as we
all saw so clearly in 2018-19….

Growth Pivot? Or just Semantics? CSX has seemingly been on a roll in the recovery period, and to my
mind, starting with (really before but well summed up) CEO Jim Foote’s address at RT20, they have
really, er, pivoted from PSR 1.0 to….CFO Kevin Boone, in a recent analyst conference presentation, said:
“We want to change the growth trajectory of what we have been able to do in the past and get on a
new trajectory going forward”. OK, not exactly “Once more into the breach”, or “We’ll fight them on
the beaches….” – not even “Pivot to Growth” or “Service begets Growth”- but the intent is clear. I
hereby declare CSX entering PSR 2.0 (AKA “PHR”) whether they accept that or not! Kevin also said they
were preparing for the recovery/post-recovery period by being willing to spend in both Opex (for
example, to “backfill attrition”) and Capex, where they earlier defended their not pulling money from
the plan during the Covid-trough, and now “really accelerating their tech spend”. On that segment, it
will be interesting to see the future of “ShipCSX” vis a vis RailPulse….Meanwhile, UNP is behind CSX
somewhat, only natural given the time put into PSR 1.0 (CSX starting off a year before Union Pacific) – so
while UNP still points to the OR target (55) and CAPEX at/below 15% of revenues (as CEO Lance Fritz said,
also at an analyst conference) as “the need for incremental capacity is largely off the table” thanks to
PSR. But he did note that the new, streamlined UNP had “an almost limitless marketplace” for truck
conversion, and, separately, noted opportunities in grain, tomato paste, sweeteners, pipe, and (of
course) intermodal, noting the new Twin Cities IM terminal. Two other things from Lance (and I note
here that one thing C-19 has improved is the analyst conferences, heretofore repositories of “CFOreviewing last quarter again” platitudes):

Speaking of being on a roll, grain (maybe therefore in a roll) is booming due to export strength. Overall,
US & Canadian grain is up 4.3% YTD (Canada up over 8%) and was up 26% in November. That is led by
China, of course, in the last batch of soybean purchases before the seasonal switch to Latam product (and
the wheat demand shifts to the Baltic – although grain analysts think recent Russian export tax rules
allow for US export hope in the Spring, earlier than normal). Also to be watched are port strikes in
Argentina – and as always, the weather (“La Nina”, etc). The two-year low in the value of the $ is
helpful. The Chinese purchases, coming close to $20B, are still some 25%+ below their Phase One trade
agreement levels, to put it in perspective. There is a lot of gamesmanship going on, of course, But there
is still strong demand for corn.

Truck Tech Update – while I am still buzzing about the two-rails-investing in Tu Simple (and the rollout of
Rail Pulse), tech never sleeps. And it’s been interesting. The WSJ Heard on the Street noted that AV
tech “hype has faded considerably” in relation to the big story of the week:

Bad Santa/Bad Lists: While ESG continues to gain traction, and CN & CP won A-level ratings from CDP
on disclosure, this came out: 3 US rails among the Top 5 worst-companies to work for in a new list (I do
not know this source): https://moneywise.com/a/the-worst-companies-to-workfor?fbclid=IwAR3YbcHsAND9ShgWGIVup6ulrns2xCIb_Z9Tn_owaf_WwTAvpC4XmYjtrJo – and no rail at
all made the WSJ Management Top 250 (250)! Amazon ranked #4, major rail shippers joined in starting
at around ~15, UPS made it at 110 and FDX at 117 – and even Con-Ed made it at #246. If any of you are
from NYC, you would understand the irony and frustration of that! On this issue, I think the water glass
is perfectly balanced – on the one hand, I think the survey doesn’t do justice to the way rail
managements have changed and adjusted to huge, fractious events (coal just being the most obvious);
on the other, it is a worrisome sign of how the business/financial world sees the industry (or, more
realistically, that it doesn’t see it at all).

On that happy note – Merry Christmas! (and a belated Happy Hanukkah!)