Eastern Rails from the Conferences 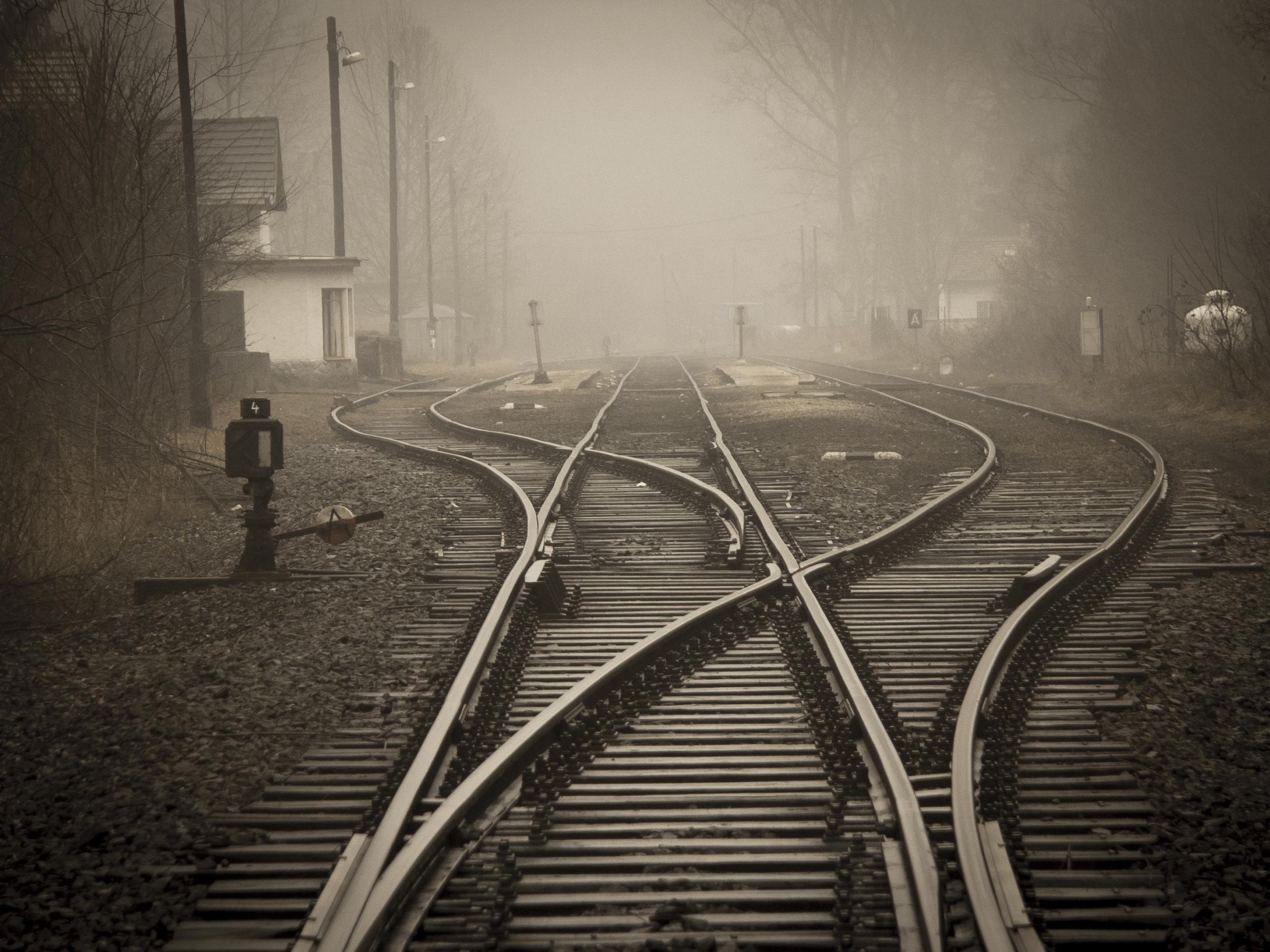 Hope you remain safe & healthy – and cautious, during this gradual “re-opening.”

The rails have been on the virtual road again, and last week the Eastern carriers spoke at the Wolfe Transport Conference to give us their mid-Pandemic outlook and give us clues to what they are thinking longer term. First, as Gary Wolf pointed out to me, the “Progressive Railroading” (anyway) version of my piece linked (by typo) the (new) 117 tank cars unfairly with the (old, outdated) 111s…..good catch, thanks. Next up will be the Canadians – we note that CN has several more webcasts planned within this second quarter.

So CSX and Norfolk Southern’s webcast thoughts had two broad similarities – with my thoughts in italics:

1.  Both thought these bad volume numbers were at or near bottom.

2.  Both railroads have taken significant cost out – running train and crew starts at/below the volume declines, and both have invested in the turnaround by use of labor retention strategies.

Previous
KSU, Mexico, and the Maybe-Manana of Near Shoring
Next
Calm Before the Storm? The Last 2 RRs Beat Expectations (& Raise Questions)