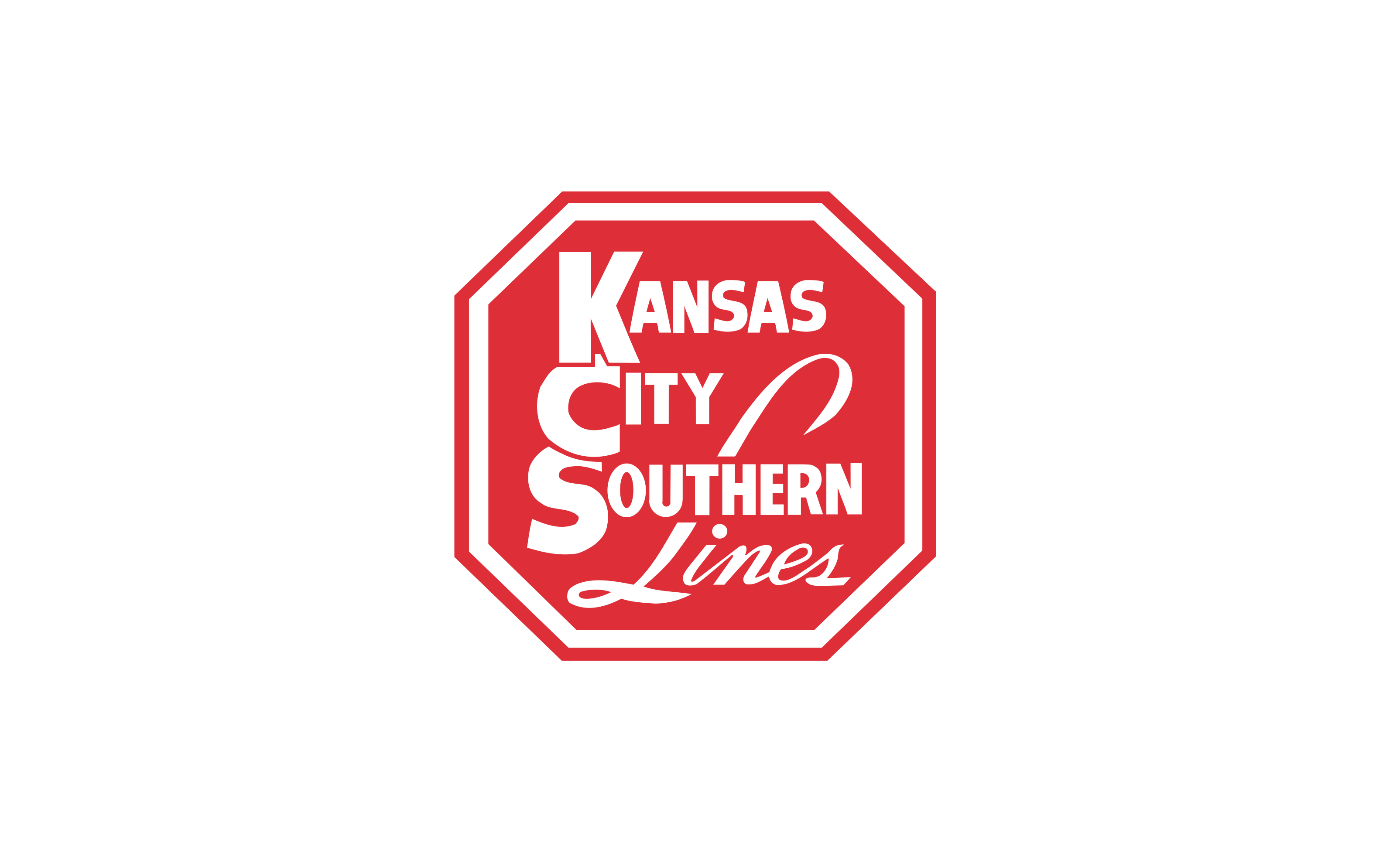 Only 10 Days till the KSU special Shareholders Meeting….and CN+KSU scores the highly sought-after recommendation from Proxy company ISS – will that move CP to some form of action?

Traffic seems to slow and now that Berkshire Hathaway (BNSF) closed the books on North American Class One Railroad Q2/21 earnings we can Review what has an interesting period, to say the least bit also one with almost totally meaningless comparisons….But first, ISS comes out for CN’s proposal, traffic for July is “dropped” by the AAR….and renewed travel complexity….

First, the Covid Comeback muddies the calendar - RILA cancels with 2-weeks’ notice!  Jazzfest in NOLA gone….Bad signs….but NARS, NEARS & EXPO are still ON for next month (see excellent NARS agenda, and not just because….attached; note also that as NARS 2019 Person of the Year, and there being no 2020 NARS live….)

- SO will CP now step-up/out and provide an increased “actionable alternative”?  PERHAPS, after forever saying NO to any "bidding war", at least narrowing their face-price gap to CNs?  I don't know, but I do know we're coming down to brass tacks - if not the end, or the beginning of the end, then surely the end of the beginning (I lust love quoting that man).  And, remember, the power is still in the hands of the STB when all is said & done…..

Rail shippers continue to see service issues – and see advantages to be taken (Churchill on crises redux).  In addition to the American Chemistry Council (the “other ACC”) letter to the STB and the shipper-motivated activities of the Chairman of the House Transportation now come

Speaking of POTUS Executive Orders, Biden issued one on Electric Vehicles, as well as plans for renewed auto emission regulations perhaps in response to the gutting of (-90%) he monies so related from the White House initiative to the compromise (Senate) version of the Infrastructure Bill.  For rails, they must watch the “heavy thumb” on the modal scale – yet another reason not to have to spend their political capital on defense….

Previous
The KSU Odyssey - More $ and is the STB Fiddling while the Deal Burns?
Next
CP - The Waiting is the Hardest Part