"Ahead by a Century" - Reflections on the Canadian Rails Q4/19and following the Florida Scrambles (and before tomorrow’s tour of the Port of Montreal!) 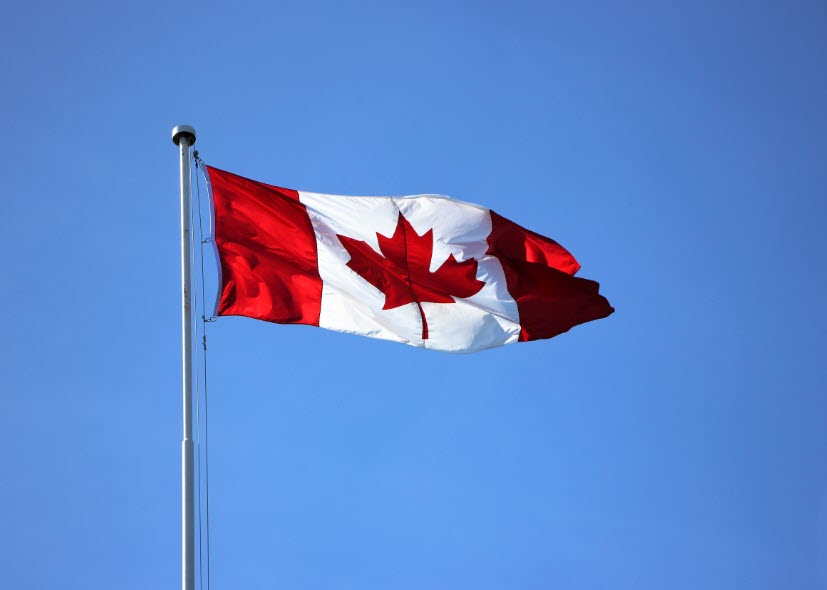 Canadian rails – ahead by a century?

“At its most basic level, “Ahead by a Century” is a song with a broad sweep, as it weaves together past, present and future. It is about time, memory, loss, disappointment and desire. But it is also about Canada’s identity and the politics of hope. It is a song in which the Hip asks us to shed what holds us back, and to imagine a future that sets us free.” Queens (University) Gazette

I wanted to wait until the blockades were over but I could wait no longer; the Canadian rails, solidly in their PHR phase, are certainly ahead. OK, by a century? Maybe not, but ahead. I had long planned to borrow this title from the Tragically Hip for the title; I could have used BTO’s “Takin’ Care of Business” or “You Ain’t Seen Nothing Yet” (someday I will). But I have to admit I considered going all rootsy, back to where Hunter grew up in Memphis:

Born under a bad sign/Been down since I began to crawl If it wasn't for bad luck, you know I wouldn't have no luck at all.

Of those, one could argue that #3 was their doing, but certainly not the others (the Ministerial Order followed a CP derailment and decreed in order to not “put safety in danger”- who could argue with that?). The last one, ripped from the headlines, has made CN and its customers (and with the shutdown of the east and 450 layoffs, its employees) collateral damage in a fight over a gas pipeline in BC….reminding one of the teachers strike in Mexico that year ago hurt KSU (but bigger, much bigger). The effects are showing up in Canadian GDP estimates, etc (it was called by one economist an “economic microburst”)– and everyone is looking for someone to step up…. But Canada’s decentralized government and general niceness aren’t a great recipe for hard action. It’s hard for an American to believe that it’s still going on! Three obvious thoughts:

More bad signs in Alberta? The Alberta Oil Sands are subject to an increasing array of their own bad news. First, the list of investment firms and insurers and other financial institutions refusing in some form to do business in the oil sands continues to grow (HSBC, now Blackstone; or a major fund within Blackstone which ominously said it would not invest in any company that “derives revenues” from the Sands….which obviously includes railroads. Yesterday, a major(~C$20B) Teck Resources project (“Frontier”) was canceled, just days before government ruling on the acceptance of the project was due – the FT quoted that as a “very elegant, very Canadian solution”. Nonetheless, there was criticism from Alberta on Ottawa, of course, but it simply seems that the project's economic viability was in doubt: pipeline den=bates, expense, not just of the project but the need for world oil prices in a range of ~$65-85 – over a decade.

So, back to the Hip and earnings….Both Canadian carriers beat earnings estimates in Q4/19; both
predicted growth in 2020, fueled in part by demonstrative projects and wins (DRU in ’21, domestic
intermodal, and auto business in Calgary’s railway; Teck, etc), both are investing (to varying degrees)
offline to feed their respective beasts, both are executing eastern strategies as a hedge against China
imports moving to SEA(and thus through the Suez); both are demonstrating the power of the PHR (Post
Hunter Railway), perhaps most evident in their superior ROIC results (in the case of CP, very superior).
In fact, once again, the biggest spenders on a per capita basis still produced excellent ORs and most
importantly ROICs. Coincidence?

CN’s Q4/19 earnings are hard to analyze, given the 9-day conductors’ strike, impacting their OR
(+400bps), volumes, etc. So, given the rapid recovery, their forward-looking statements were more
interesting (before the blockades, of course – again – non-investable). Their slide on market
performance and the outlook is a rare IR slip-up; it’s confusing and wordy – but their call for a mid-single
digit volume (RTM) growth rate, again, more back-end loaded, stands out (as did the fact that Prince
Rupert IM volumes jumped 11% in Q4). Their resiliency meant that the strike cost them less than the 15
cents originally forecast. But the EPS guidance – “mid-single-digit range” after pension and incentive
comp headwinds, again pre-blockade – was met with some disappointment and pushback, but CN views
2020 as a “transitional year” into ’21 when added BC capacity, the Teck contract (and others) win,
reaching stability in BC forest products, reaching stability in trade, etc all come into play (and the OR
dips into the 50s). But CN, as stated, isn’t all about the OR, but, rather, profitable growth and….ROIC –
yes included – which dropped amidst all of this from 15.7% to 15.1% - a very commendable result, given
the circumstances.

CP’s earnings were up %% YOY (adj) and beat consensus but their OR increased (by only 50bps and to a
still eye-popping 57%). This is came despite a slight volume decline (-3% in RTMs, -1% they were
confident enough to point to a growth year in volumes (units and, as they prefer, in RTMs) and not just
back-end loaded – which will lead to low-double-digit EPS growth. Compare that to what we heard
south of the 49th parallel….And in fact, CP will be lapping both their big derailment and the Midwest
flooding from Q1/19, as well as growing outright, so CP is very (very) confident in a big start to the year.
Nonetheless, they had pushback on their “conservative” outlook – requiring a reminder that they
increased Guidance each of the last 3 years….

Previous
RRs and Covid-19 - What Can One Say, Really? The data is, at best, incomplete.
Next
Reflections #2: NSC & KSU - Can I See All Obstacles In My Way?