What Van Halen Can Teach You About Business Contracts 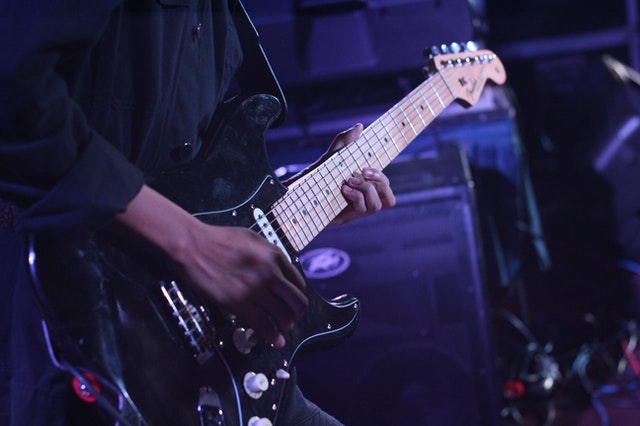 Most of us remember Eddie Van Halen for his legendary guitar skills. But pop culture history tells another tale: Van Halen had an issue with brown-colored M&Ms.

As the story goes, Van Halen always wrote a peculiar clause into his venue contracts. Regarding backstage snacks, he specified that he and his band must be supplied with a bowl of M&Ms – but with all the brown M&Ms removed.

This story has often been misconstrued to illustrate the “diva” behavior of rock stars. But the origin of the brown M&M clause is actually more straightforward and logical. Van Halen included the clause as an easy way to determine whether concert venue managers had read contracts carefully, and were following each detail to the letter.

As lead singer David Lee Roth wrote in his memoir, “Crazy from the Heart,” Van Halen was the first band to take huge productions into tertiary, third-level markets. They’d pull up with nine 18-wheeler trucks, full of gear, wherein the standard was three trucks, max. And there were many, many technical errors — whether it was that the girders couldn’t support the weight, or the flooring would sink in, or the doors weren’t big enough to move the gear through.

Due to the increased need for venue managers to follow contractual details precisely, Roth explained, “The contract rider read like a version of the Yellow Pages (remember those?!?) because there was so much equipment, and so many human beings to make it function.”

The band needed a way to quickly ascertain upon arriving at a venue whether the contracts had been followed. “When I would walk backstage, if I saw a brown M&M in that bowl, well, line-check the entire production. Guaranteed you’re going to arrive at a technical error. They didn’t read the contract. Guaranteed you’d run into a problem.”

So, the rumors of Van Halen using nonsensical contract details as an excuse to trash venues were never true. Nor was it true that anyone in the band harbored an illogical hatred of brown candy. What is true is that, when agreeing to any contractual obligation, details should always be examined closely and followed precisely. And that applies to all of us - rock star or not.

In my 25+ years of practice, the only times any of my clients have gotten “into the rough” has been when contractual details are not adequately described or followed.

Before signing any contract, and while fulfilling its obligations, seek the guidance of an experienced attorney. It is always best to avoid violations of any detail in a contract, no matter how seemingly small or irrelevant.

Previous
What will the rail-car equipment market look like in 2021? (Commentary by Richard Kloster)
Next
Victory with Veterans: Employer Actions Part 2 (Michele Malski)