Both Canadian and U.S. ports can be accessed through the Great Lakes St. Lawrence Seaway System.

In Canada, there are 17 port authorities that operate at arm’s length from the federal government. These 17 port authorities, under the Canada Marine Act, manage federal land and waters in support of national trade objectives. Canadian Port Authorities are financially self-sufficient and an important part of Canada’s supply chains. Of the 17 Canadian Port Authorities, 9 are located within the Great Lakes Seaway System [1].

Generally, Canadian ports are landlord ports, where the port authority owns the wharves/land and then leases out to a terminal operator that has a focus on facilitating trade. The operator then invests in cargo handling equipment, labor, storage capabilities, and other means to run their operations effectively.

Port Authorities generate revenues from their tenant lease agreements and their tariff schedule for the use of their harbor & docks. These revenues ensure that investments to maintain the integrity of the infrastructure as well as port growth opportunities are realized. 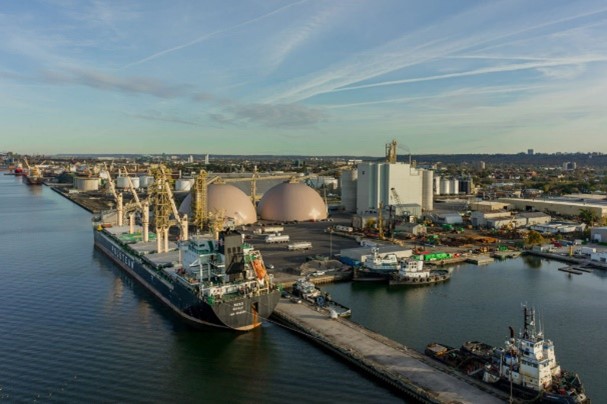 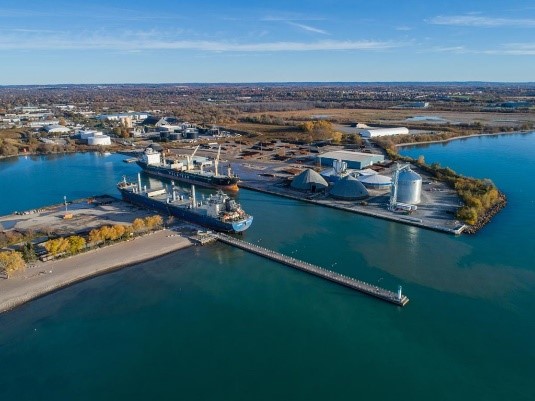