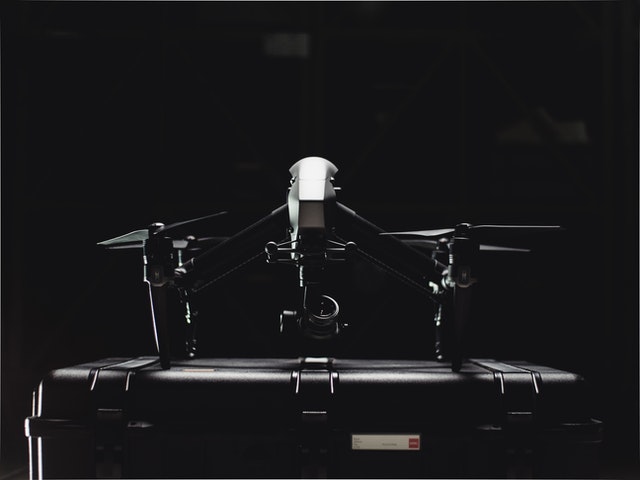 A hybrid truck and drone model could offer the best of both worlds for logistics networks, However, there are significant regulatory hurdles. "It is still unclear how the [National Highway Traffic Safety Administration], the FMCSA, the DOT, the FAA and the [Federal Communications Commission] will need to collaborate to achieve safety in the link between the drone and truck," the authors wrote, adding the hybrid model is too new for city or federal governments to begin drawing up frameworks now.

The researchers proposed implementing controls on drone flight paths, altitudes, times and traffic as a place regulators could start. This would give the private sector added clarity while allowing governments to ensure safety, the paper says.

"Many suggest that the first step is to achieve fully-fledged commercial drone delivery first," the paper states, estimating it could take the next "decade or two" to fully achieve hybrid truck and drone operations at scale.

Recent studies have shown, at scale, drones have similar or significantly worse energy efficiency than electric and diesel trucks. This is due to a variety of factors including the type of deliveries drones are being used for, wind conditions, and the drone's size and range.

"Without truck automation, cost savings associated with the [hybrid truck and drone] delivery system are limited to delivery efficiency improvements as the drone diverts workload away from the driver and performs deliveries in tandem," the MIT paper reads.

UPS explored the truck and drone model in a pilot with drone-maker Workhorse Group in 2017. Drones were loaded with a parcel via hatch in the delivery truck's roof and a UPS delivery person using a touchscreen device, equipped with a satellite view, directed the drone to the correct address.

"Right now, we have one drone on the roof. But we're trying to see if we can get three, four, five drones on the roof," Workhorse Group Stephen Burns said in a UPS blog post. "So basically you'd have a rolling warehouse, and where appropriate, drones would jump off and return."

In its current pilot with CVS in Florida, UPS is running a similar model but in reverse. Drones deliver prescriptions and other personal care items from CVS stores to a central location outside of a retirement community. A van completes the deliveries from there.