U.S. Is Nowhere Close to Reopening the Economy, Experts Say 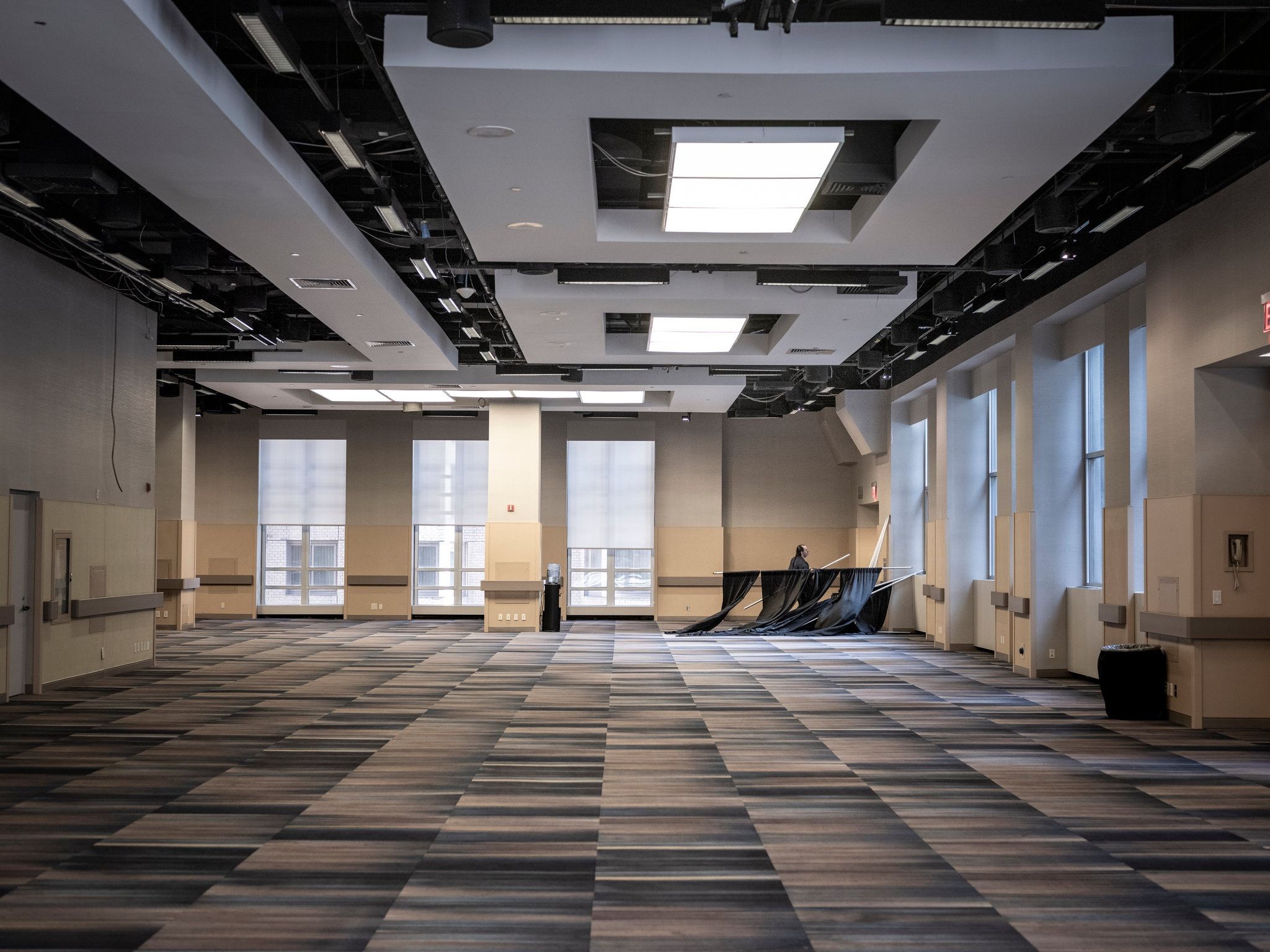 Here’s what economists say the United States needs to start returning to normal amid the coronavirus outbreak — and how the economy can survive in the meantime.

WASHINGTON — How long can we keep this up?

It is still very early in the U.S. effort to snuff a lethal pandemic by shutting down much of the economy. But there is a growing question — from workers, the White House, corporate boardrooms and small businesses on the brink — that hangs over what is essentially a war effort against a virus that has already killed more than 9,000 Americans.

There is no good answer yet, in part because we don’t even have the data needed to formulate one.

Essentially, economists say, there won’t be a fully functioning economy again until people are confident that they can go about their business without a high risk of catching the virus.

“Our ability to reopen the economy ultimately depends on our ability to better understand the spread and risk of the virus,” said Betsey Stevenson, a University of Michigan economist who worked on the White House Council of Economic Advisers under President Barack Obama. “It’s also quite likely that we will need to figure out how to reopen the economy with the virus remaining a threat.”

Public health experts are beginning to make predictions about when coronavirus infection rates will peak. Economists are calculating when the cost of continuing to shutter restaurants, shopping malls and other businesses — a move that has already pushed some 10 million Americans into unemployment, with millions more on the way — will outweigh the savings from further efforts to slow the virus once the infection curve has flattened out.

Government officials are setting competing targets. President Trump has pushed his expected date of reopening the economy to the end of April. “We have to get back to work,” he said in a briefing on Saturday. “We have to open our country again. We don’t want to be doing this for months and months and months. We’re going to open our country again. This country wasn’t meant for this.”

Some governors have set much more conservative targets, like Ralph Northam of Virginia, who canceled the remainder of the school year and imposed a shelter-at-home order through June 10. Other states, like Florida, only recently agreed to shut activity down but have set more aggressive targets — April 30, in the case of the Sunshine State — to restart it.

Those targets are at best mildly informed guesses based on models that contain variables — including how many people have the virus and how effective suppression measures will prove to be. The models cannot yet give us anything close to a precise answer on the big question looming over Americans’ lives and livelihoods.

Read The Full Article
Previous
U.S. Is Nowhere Close to Reopening the Economy, Experts Say
Next
Railroads vs. coronavirus: Not just truckers! Railroaders are heroes, too!