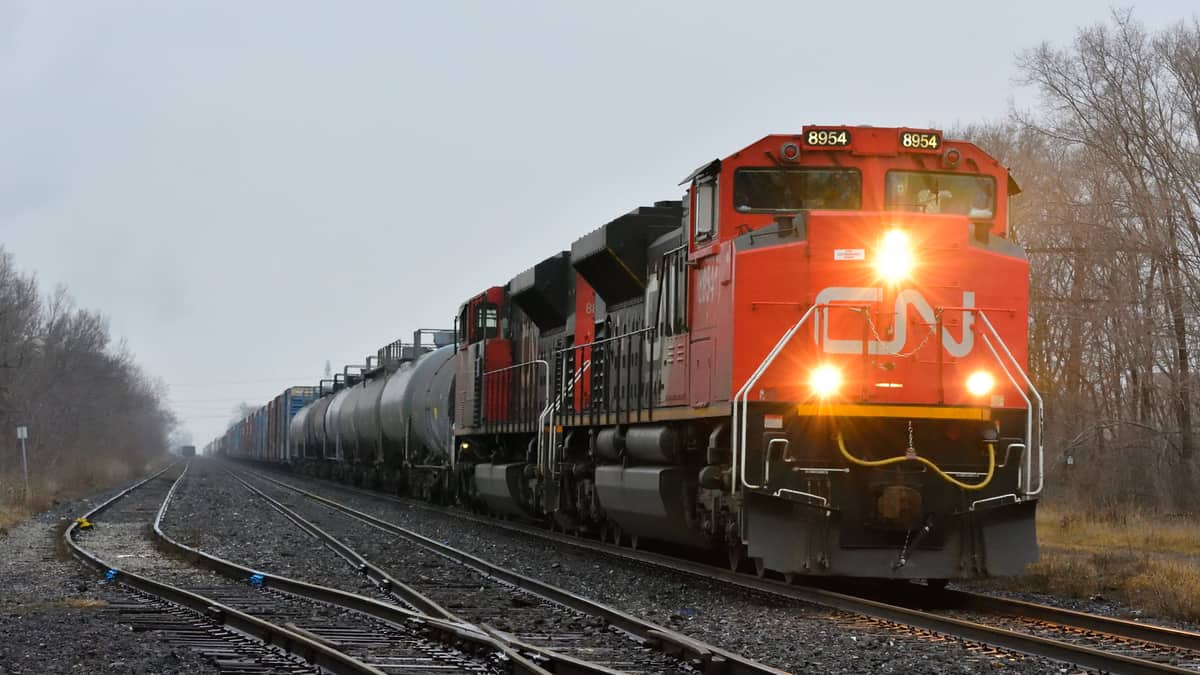 Last week, the Surface Transportation Board and the Transportation Safety Board of Canada took steps that could potentially lead to a modification of existing regulations. Here’s what happened:

Surface Transportation Board welcomes talks with stakeholders on rate review

The Surface Transportation Board (STB) is allowing board members and staff to meet informally with stakeholders over the board’s proposed rule regarding final offer rate review. The proposed rule is part of the proceeding Ex Parte 755.

The Board’s procedures normally don’t allow for discussions between board members and stakeholders, but STB has waived this rule recently as it debates how it should handle certain long-standing issues between the railroads and shippers.

Of particular interest to the Board are comments regarding arbitration and other rate review options for smaller cases. STB will open itself up for discussions with stakeholders from June 1 to July 15. It had closed the initial comment period on January 10, but after reviewing the comments, STB is seeking input on how best to establish a new rate review methodology generally. The board also “wishes to explore whether its existing arbitration program could be modified to provide a practical alternative dispute resolution mechanism to address smaller rate disputes,” according to a May 15 notice.

The Board had issued a notice of proposed rulemaking for the final offer rate review in September 2019. The proposed rule calls a new procedure for challenging the reasonableness of railroad rates in smaller cases. According to STB, the Board would decide a case by selecting either the complainant’s or the defendant’s final offer, subject to an expedited procedural schedule that adheres to firm deadlines.

The existing arbitration guidelines can be found here. STB defines arbitration as an alternative dispute resolution process which allows parties to resolve a dispute in a private setting as opposed to a formal proceeding before the Board. But smaller shippers have argued that the process can be cost-prohibitive. The proposed final offer rate review would use procedural limitations to constrain the cost and complexity of a rate case.

Last week’s decision to seek stakeholders’ comments is just the latest action that the Board has taken to resolve certain long-standing issues. Last month, the Board issued decisions on demurrage and accessorial charges.

The Transportation Safety Board of Canada (TSB) said on May 12 that it has advised Transport Canada to examine the reliability of an existing test designed to identify ineffective brakes on rail cars.

Last month, TSB sent a letter to Transport Canada asking the agency to review the effectiveness of the “No. 1 brake test” as the TSB continues to investigate a February 2019 derailment of a Canadian Pacific (NYSE: CP) train near Field, British Columbia. The derailment resulted in the deaths of three train crew members.

The existing brake test requires at least 95% of a train’s air brakes to be operational.

TSB based its recommendations on two factors. In 2015, CP, Transport Canada and the National Research Council began a research project that gauged the effectiveness of automated train brakes as an alternative or in combination with manual brake tests. The researchers determined that the No. 1 brake test and another type of test yielded vastly different results when studying the data of wheel temperatures..

CP employees had also notified the railway that unit grain trains descending Field Hill in winter operating conditions would sometimes have difficulty in maintaining train speed, even though these trains had passed the No. 1 brake test.

The “test results and the hazard notifications of train braking anomalies on Field Hill both suggest that the No. 1 brake test does not reliably identify ineffective brakes in rail cars,” TSB said in the April 20 letter signed by Paul Treboutat, the director for rail and pipeline investigations for TSB. “Given this information, Transport Canada is advised that an alternate approach to determining the effectiveness of freight car air brakes is required to ensure that departing trains have sufficient effective brakes to operate safely.”

According to TSB, the February 4, 2019 derailment involved a unit grain train that ran uncontrolled, resulting in the derailment of 99 grain cars and two locomotives. The train ran on distributed power with one locomotive as the lead, another in the middle of the 6,677-foot long train and a third locomotive at the tail end. A day earlier, the train’s crew members were unable to control the train at a speed below 15 miles per hour as it traveled on a steep descending grade. The crew had to place the train in energy to stop it, TSB said.