Cities along US-Mexico border in for ‘bumpy ride,’ economists predict 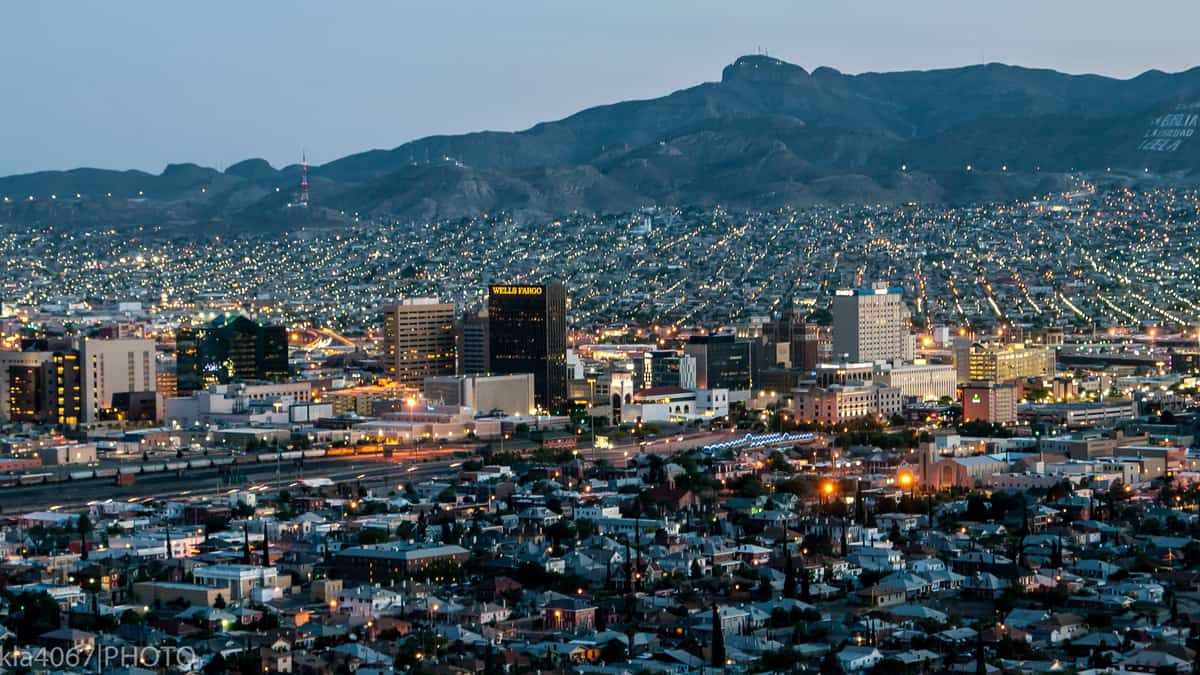 Texas border cities like El Paso and McAllen could see unemployment rates of around 20% by June.

A panel of business and medical experts discussing Texas and Mexico said the border region is in the “early days” of the pandemic and facing a “bumpy ride” ahead.

Economic indicators include lower cross-border trade, layoffs, rising unemployment and shutdowns of borderland manufacturing plants, panelists said Friday during an online forum hosted by the Center for Inter-American Border Studies at the University of Texas at El Paso.

Fullerton said the reason border communities could have higher unemployment rates compared to the rest of the nation is their dependence on cross-border trade.

“There are a lot of automobile parts manufacturers, all the way from Tijuana to Matamoros, Mexico, and the full extent of what’s going to happen in the automobile industry is not understood at this point, but it is going to cause a lot of disruptions,” Fullerton said.

A 980,000-vehicle decline is already predicted for the North American automobile industry for 2020, he said.

“I’m pretty sure that number is going to escalate substantially,” Fullerton said.

Fullerton also said the coronavirus could alter the economies of entire regions, like the sister cities of Ciudad Juarez, Mexico, and El Paso. There are more than 300 maquiladoras — foreign-owned factories — in Ciudad Juarez.

Juarez closed all of its nonessential maquiladoras on March 30 to limit the spread of the coronavirus, leaving thousands of people out of work.

“It’s probably going to lead to a lot of workers on the Mexican side of the border relocating back into central and southern Mexico because of widespread layoffs that are likely to occur,” Fullerton said.

Mexican officials said they are doing everything they can to get the factories back open as soon as possible.

“The Mexican government is very aware of the importance of maintaining bilateral trade and the binational way of life. We have tried to have the least possible impact on the community and the country,” said Mauricio Ibarra Ponce de Leon, the Mexican consul in El Paso.

Other panelists cautioned that Texas and Mexico are in the “early days of the virus.”

“Texas and Mexico are experiencing the COVID-19 coronavirus almost in equivalent amounts,” said Eduardo Sanchez, chief of the Center for Health Metrics and Evaluation for the American Heart Association.

Sanchez added, “If we were to look at how things played out in other places, maybe not like New York because that is a worst-case scenario, but like Seattle, the time frame, the numbers, we are going to see similar increases in Texas and in Mexico.”