Ocean container volumes are about to fall off a cliff 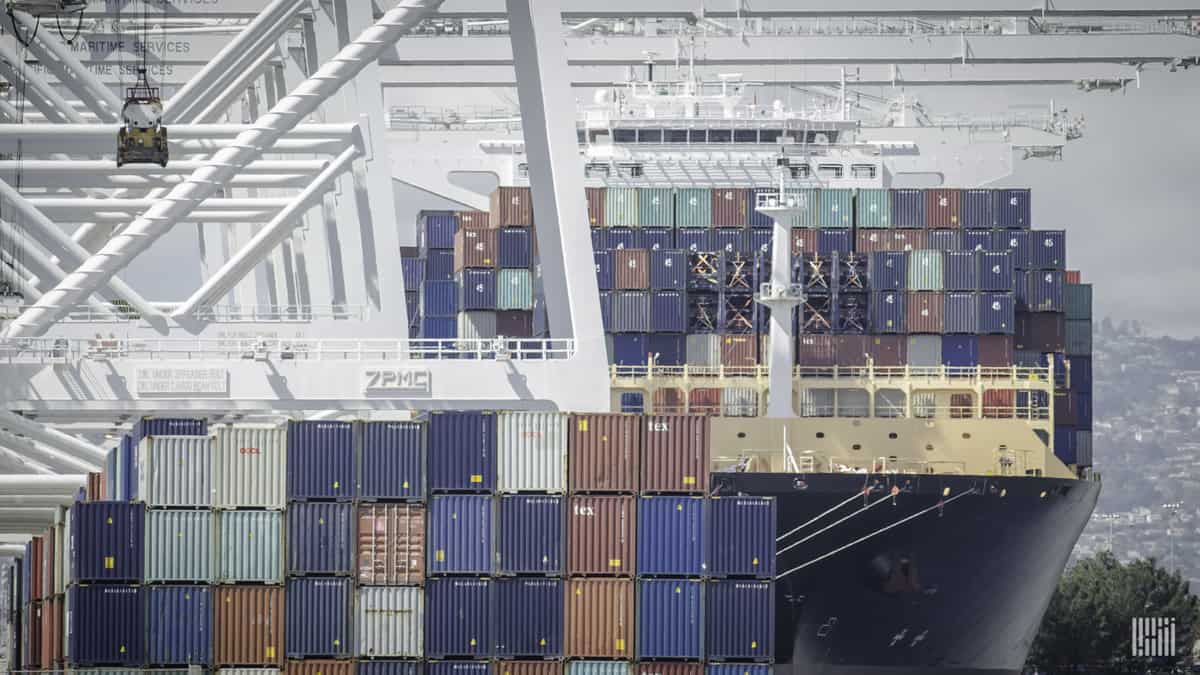 “The near-term outlook for the container-ship industry has deteriorated rapidly following the spread of COVID-19 cases worldwide and subsequent efforts to limit the number of deaths and cases,” warned MSI in its monthly outlook released Thursday.

“There seems little doubt that containerized trade will shrink in 2020, with near-term rates of decline potentially approximating — or even exceeding — those seen during the financial crisis,” it said.

In the mainline east-west trades (trans-Pacific, Asia-Europe), MSI sees “extraordinary downward pressure given a looming collapse in consumer spending in Europe and increasingly, North America.” It cited “near-unprecedented headwinds” for European imports, with the trans-Pacific to face the same shock as the Asia-Europe lane, but with a lag.

“While liftings data from March should remain reasonably positive, thereafter it will become a question of ‘how bad can it get?’” said MSI, which believes the full-year 2020 slump won’t be as severe as 2009’s but that the second quarter of 2020 could match financial-crisis-era lows.

“There is no trade that will escape the impact of the COVID 19 global recession,” stressed MSI, which noted that non-mainline trades are highly exposed due to capital flight from emerging markets, the surge in the value of the U.S. dollar and sliding commodity prices.

MSI projects that total volume in March-May will fall 12% year-on-year on the Asia-Middle East-India route, 10% on the Asia-Latin America and trans-Atlantic westbound lanes, 8% intra-Europe and 5% intra-Asia.

Read The Full Article
Previous
AAR: “We May Have Seen the Worst of COVID-19’s Impacts on Asian Trade”
Next
Freight-rail traffic in Week 12 reflects falling demand for certain products