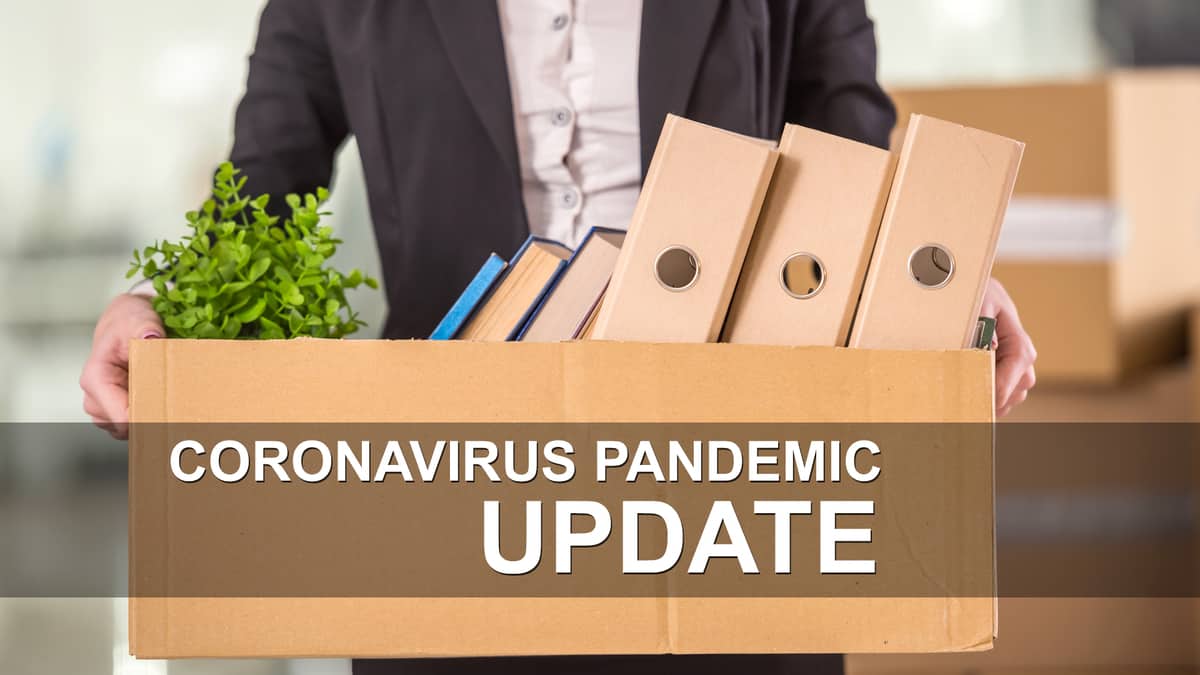 As the impact of COVID-19 quickly spreads through the economy, layoffs are becoming a common theme for workers. Those in the freight businesses are no exception.

According to reports, Total Quality Logistics (TQL) and Freightos are among the businesses in the industry that have conducted layoffs in recent days.

Freightos reportedly let go fewer than 50 people, the report said. TQL has more than 5,000 employees globally, and a source within the company told FreightWaves that a large number of employees were told they were “not hitting effort goals” and were let go. The source indicated the reasoning was to hide the fact that the company was conducting a large nationwide layoff.

FreightWaves emails to TQL for comment have not been returned.

A Freightos spokesperson confirmed the company conducted layoffs but did not specify how many. The layoffs took place on the Freightos.com marketplace side, he said, and did not affect the WebCargo, eBooking, or logistics sales digitization platform.

“COVID19 is hitting both the supply chain and financial ecosystem particularly hard,” the spokesperson told FreightWaves in an email. “We’re proud to have built an impactful technology company playing a vital role in supporting carriers, forwarders and importers. To ensure that we can do so for many years to come, we regretfully are forced to consider downsizing part of our team.”