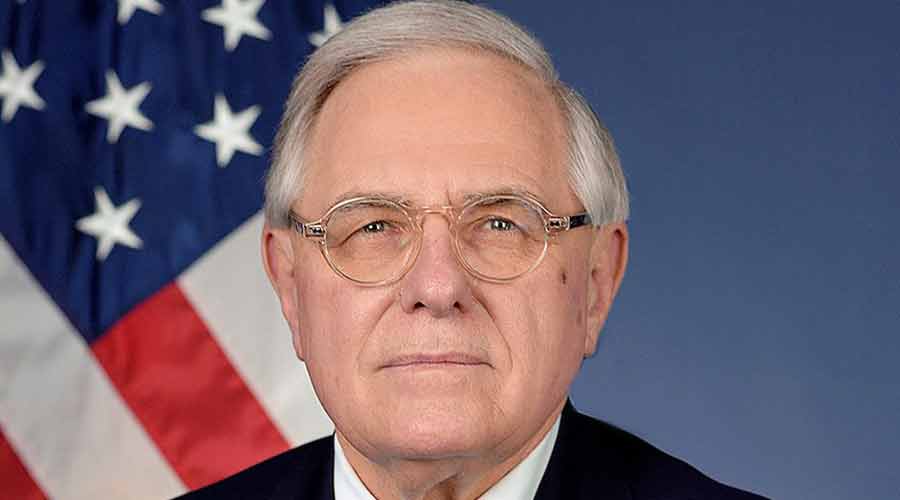 The Federal Railroad Administration (FRA) has extended for 60 days temporary waivers of certain safety regulations for freight railroads, according to letters the agency sent last week to the Association of American Railroads (AAR) and the American Short Line and Regional Railroad Association (ASLRRA).

The FRA also sent a similar letter to the American Public Transportation Association (APTA) addressed to commuter railroads. The waivers grant the associations' requests on behalf of their members to renew the waivers so that the railroads can address issues related to the COVID-19 pandemic.

On March 25, the FRA initially granted the temporary "emergency relief," with certain exceptions, to railroads facing constraints related to the public health emergency. The waivers were initially set to expire beginning May 24, May 29 and June 9.

The FRA's responses to the AAR can be read here, and the ASLRRA, here.

The waivers and their extensions are opposed by two of the nation's largest rail unions, the SMART Transportation Division (SMART-TD) and the Brotherhood of Locomotive Engineers and Trainmen (BLET). In letters to the AAR and ASLRRA.