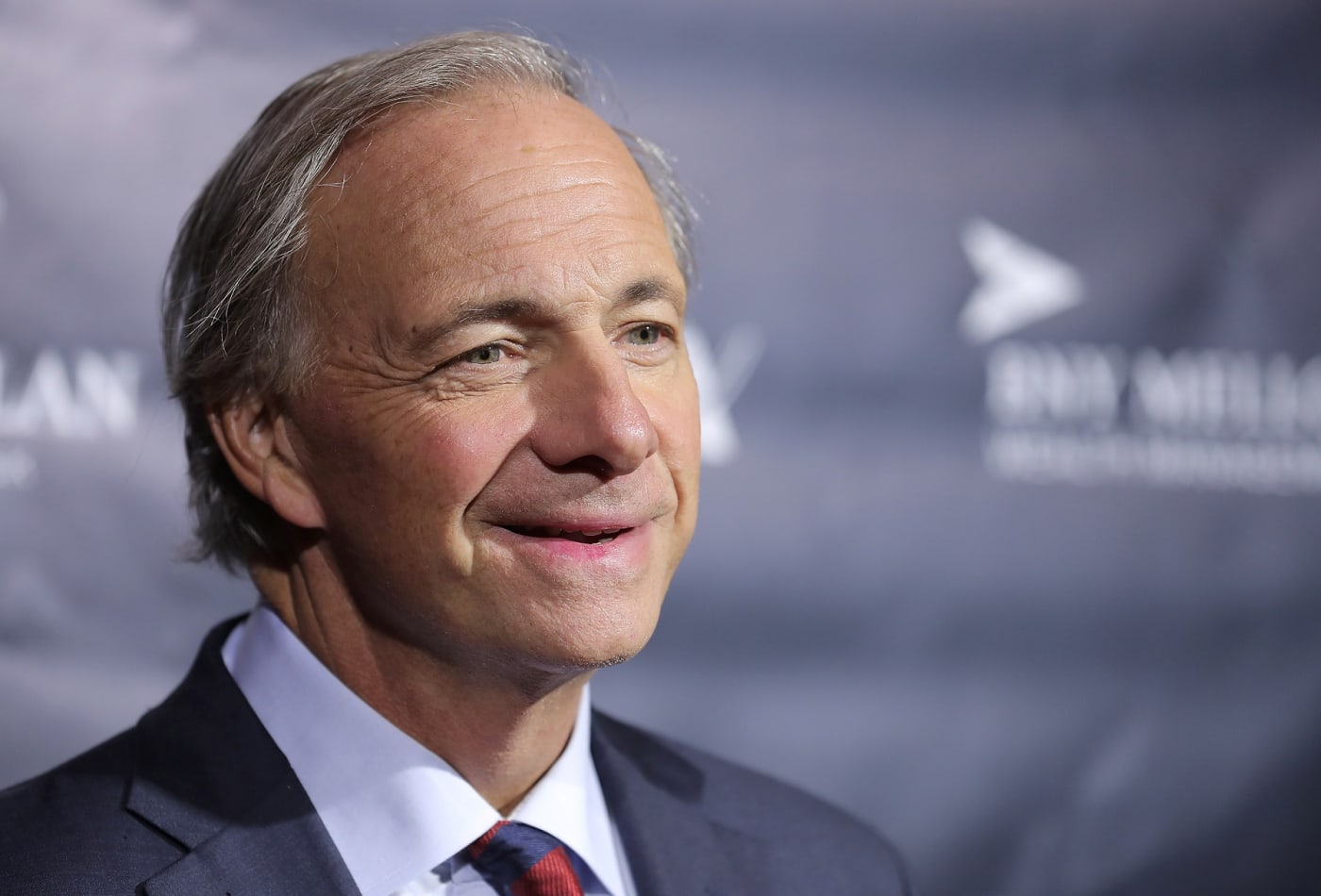 Billionaire hedge fund manager Ray Dalio has said that while the coronavirus outbreak is devastating, it may also be a turning point in history — one that could pave the way for greater societal progress.

In a live LinkedIn interview Tuesday, the Bridgewater Associates founder highlighted the devastating human toll of the virus, which has so far infected more than 2.5 million globally, and its wide-reaching economic repercussions.

However, he went on to strike an optimistic note, saying that the financial fallout should be viewed in wider historical context.

Comparing the pandemic with other periods of economic hardship, such as the Great Depression, Dalio said the current downturn — painful as it is — would be “relatively brief” and would allow for a wider global “restructuring.”

That restructuring could last three to five years, he said.

“I know that’s a long time, but it’s not forever,” Dalio told LinkedIn’s editor in chief, Dan Roth. “The human capacity to adapt and invent and come out of this is much greater.”

Dalio went on to say that people should be “very excited” about the phase that will come after that, pointing to leaps forward in digitization, data, and human thinking. The 70-year-old businessman’s assessment reflects wider observations from economists and historians that we are currently in the midst of a technological revolution.

“I think we should be very excited about the new future,” he continued.

“We’re now in a wonderful revolution in terms of the capacity to think and use that in a way. I would say that is absolutely the most treasured thing in the future.”

To thrive in that new environment, Dalio said people should focus on understanding and enhancing their logical and creative thinking abilities.

“I would say understanding your thinking skills, or using digital support mechanisms for thinking, would be the most valuable (skills),” said Dalio.

“One’s ability to do that, to interact in a digital way and help that kind of thinking — either as ... an effective user of it or an effective builder of it — I think that’s going to be important.”

Read The Full Article
Previous
AAR: “Railroads Will Continue to Deliver the Goods to Heal the Nation”
Next
Coronavirus Is Speeding Up the Amazonification of the Planet