AAR: “Railroads Will Continue to Deliver the Goods to Heal the Nation” 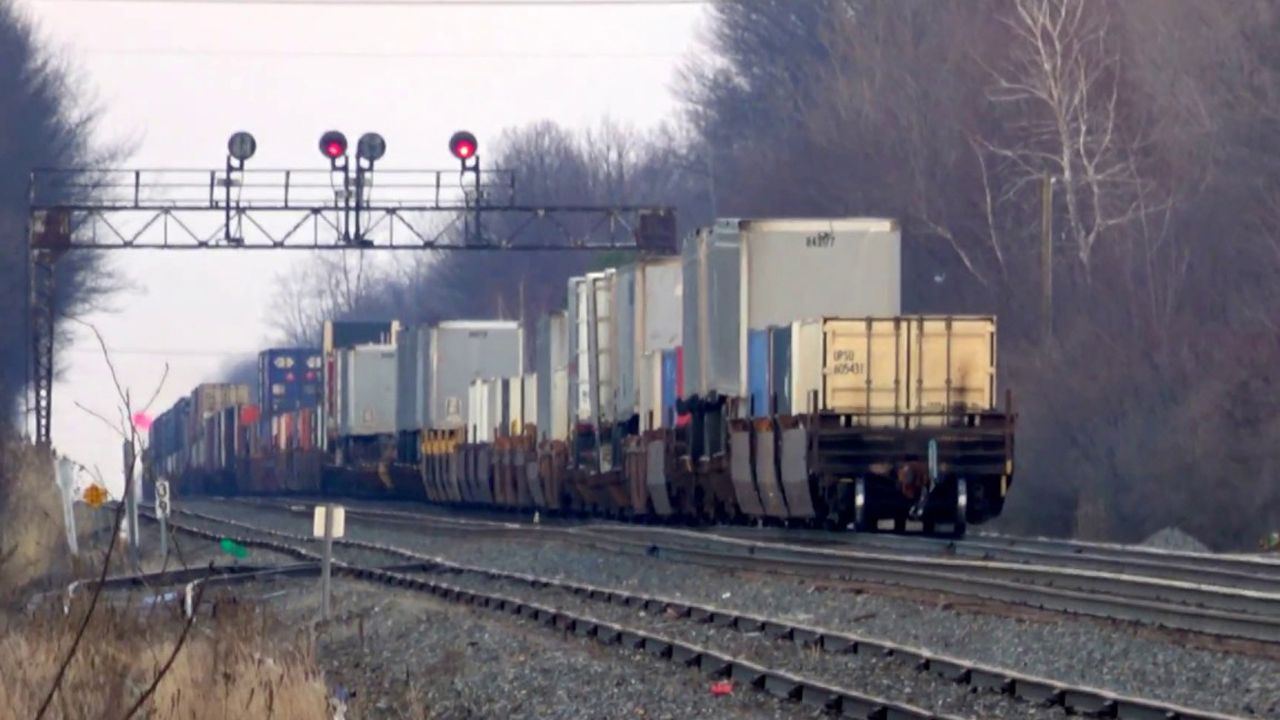 “Rail volumes suffered again last week as extremely difficult times for rail customers and the economy continued,” said AAR Senior Vice President John T. Gray. “Like everyone else, railroads are looking forward to a return to normalcy and an end to the significant challenges associated with the pandemic. Until that happens, railroads will work hard to keep their employees and the communities they serve safe, will continue to deliver the goods needed to sustain and heal the nation, and, when appropriate, support its economic restoration.”