What regulatory issues will be front-and-center in 2021? (Richard Stroot) 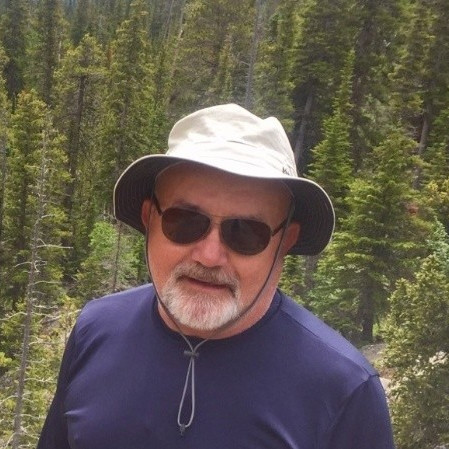 Trump favored USA business and made great strides to reduce many burdensome regulations, many of which I believe were an overreach of the previous administration. But I believe all organizations will make efforts to replace many of the previous regulations. Rail specific could include efforts to lock in two-person crews, increase the strength of Amtrak on-time performance, and expand Amtrak on Freight Rail where possible, including efforts to expand commuter operations.

Discussions to replace FAA subsidized airfare with new “Higher Speed Rail” make no economic sense. An example is the Minneapolis toward St. Cloud Commuter Service. This has been a huge money loser, with minimal ridership. At the same time, there are efforts to re-establish Minneapolis to Duluth passenger service. Every study has proven it is not viable. Beyond that, it is anyone’s guess what DOT could come up with.

At one point under the Obama Administration, LaHood threatened to “Nationalize” parts of CSX and NS to implement additional passenger service. Basically, everyone has to be very aware of what pops in DC!

Previous
What are the top 5 trends you see in rail for 2021? (Michael Kershaw)
Next
With no face-to-face conferences this year, how are you connecting with others in the rail industry? (Richard Stroot)