Do you believe we have seen the bottom of the trough with rail traffic? (Rick Paterson) 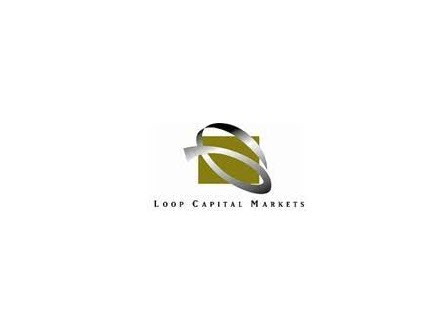 We are in some serious trouble if we haven’t. Rail traffic bottomed during the week ending April 18, with total US and Canadian originated loads in that week down 21% year-over-year. Hardest hit was automotive, with associated railroad loads down 90% at one point. That deficit in total traffic has improved to -14% YoY through week-ending July 11 and at the time of writing, some numbers for the week ending July 18 were coming in and that deficit has narrowed further. So all indications are that the worst is indeed behind us, and that worst was caused by the intersection of essentially three events in April: i) arguably a pre-existing industrial recession in the US; at least in terms of rail traffic; ii) the ongoing secular decline in coal; and iii) the widespread state shutdowns as a result of the initial virus outbreak. So, in order to retest that -21% April low, we would need to see a major pullback in economic activity as a result of the current virus surge emanating from the Sun Belt states. While less than likely, that can’t yet be ruled out. Twenty-seven states have now either paused or partially rolled back their reopening plans. And if we define a COVID “outbreak” as a state having 10 or more new cases per 100,000 residents over a seven-day period, we are now up to 32 states in outbreak status, and those states account for 69% of US GDP. Put another way – 69% of US GDP is at risk of a double-dip if the spread of the virus isn’t arrested in the near-term. Our expectation, however, is that only the most severe outbreaks will result in the re-imposition of state stay-at-home orders; the others will muddle through as best they can with increased emphasis and effort on masks, distancing, testing, and tracing. Economic activity – while at risk of slowing – probably will not retest those April lows.

Previous
Do you personally know anyone who has COVID-19? If so, how severe are the symptoms and have they recovered? (Lindsay English)
Next
Do you believe we have seen the bottom of the trough with rail traffic? (Tony Hatch)