What are your thoughts about Union Pacific (UNP) rail earnings and performance for Q4 2019? 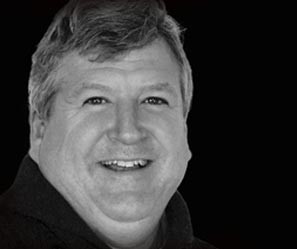 Previous
What has been Kansas City Southern's (KCS) experience with Precision Scheduled Railroading (PSR)?
Next
Despite what we saw with Norfolk Southern (NS) for Q4/19, do you think we will see higher numbers in the future? What will be the catalyst?