What is an example of a technology that rail professionals can adopt to help recapture growth? (Tony Hatch) 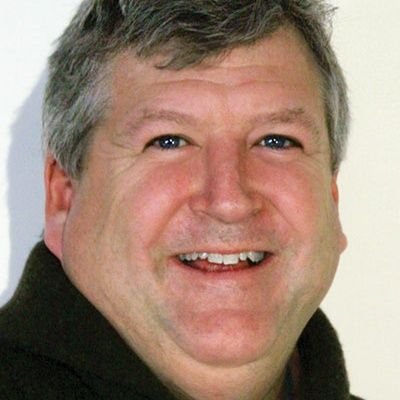 I would say that key to shipper interests is visibility, and technological efforts in combination with the PTC project, now installed and interoperable, have given those efforts higher priority status. Look at the huge success, diplomatically, at creating a multi-stakeholder “alliance” that is “Rail Pulse”. To create an open network visibility platform, R/P was started by the consortium of Norfolk Southern (Class One railroad), GWR & Watco (the two largest short line holding companies), Trinity (a railcar OEM and a major rail car owner/lessor) and GATX (a major railcar lessor), they have covered a lot of the initial bases.

This could be a game-changer….

Previous
With no face-to-face conferences this year, how are you connecting with others in the rail industry? (Richard Stroot)
Next
What is an example of a technology that rail professionals can adopt to help recapture growth? (Michael Kershaw)