With the Canadian rails solidly in their PHR phase, are they ahead? 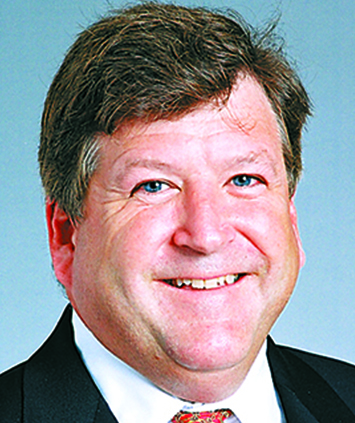 Of those, one could argue that #3 was their doing, but certainly not the others (the Ministerial Order followed a CP derailment and decreed in order to not “put safety in danger”- who could argue with that?). The last one, ripped from the headlines, has made CN and its customers (and with the shutdown of the east and 450 layoffs, its employees) collateral damage in a fight over a gas pipeline in BC….reminding one of the teachers strike in Mexico that year ago hurt KSU (but bigger, much bigger). The effects are showing up in Canadian GDP estimates, etc (it was called by one economist an “economic microburst”)– and everyone is looking for someone to step up…. But Canada’s decentralized government and general niceness aren’t a great recipe for hard action. It’s hard for an American to believe that it’s still going on! Three obvious thoughts:

So, back to the Hip and earnings….Both Canadian carriers beat earnings estimates in Q4/19; both
predicted growth in 2020, fueled in part by demonstrative projects and wins (DRU in ’21, domestic
intermodal, and auto business in Calgary’s railway; Teck, etc), both are investing (to varying degrees)
offline to feed their respective beasts, both are executing eastern strategies as a hedge against China
imports moving to SEA(and thus through the Suez); both are demonstrating the power of the PHR (Post
Hunter Railway), perhaps most evident in their superior ROIC results (in the case of CP, very superior).
In fact, once again, the biggest spenders on a per capita basis still produced excellent ORs and most
importantly ROICs. Coincidence?

Previous
Is the bad news coming from Alberta a bad sign?
Next
What has been Kansas City Southern's (KCS) experience with Precision Scheduled Railroading (PSR)?