The AAR recently reported that intermodal volume is up for the first time in months. What do you think needs to happen to keep this trending in the right direction? (Jim Blaze) 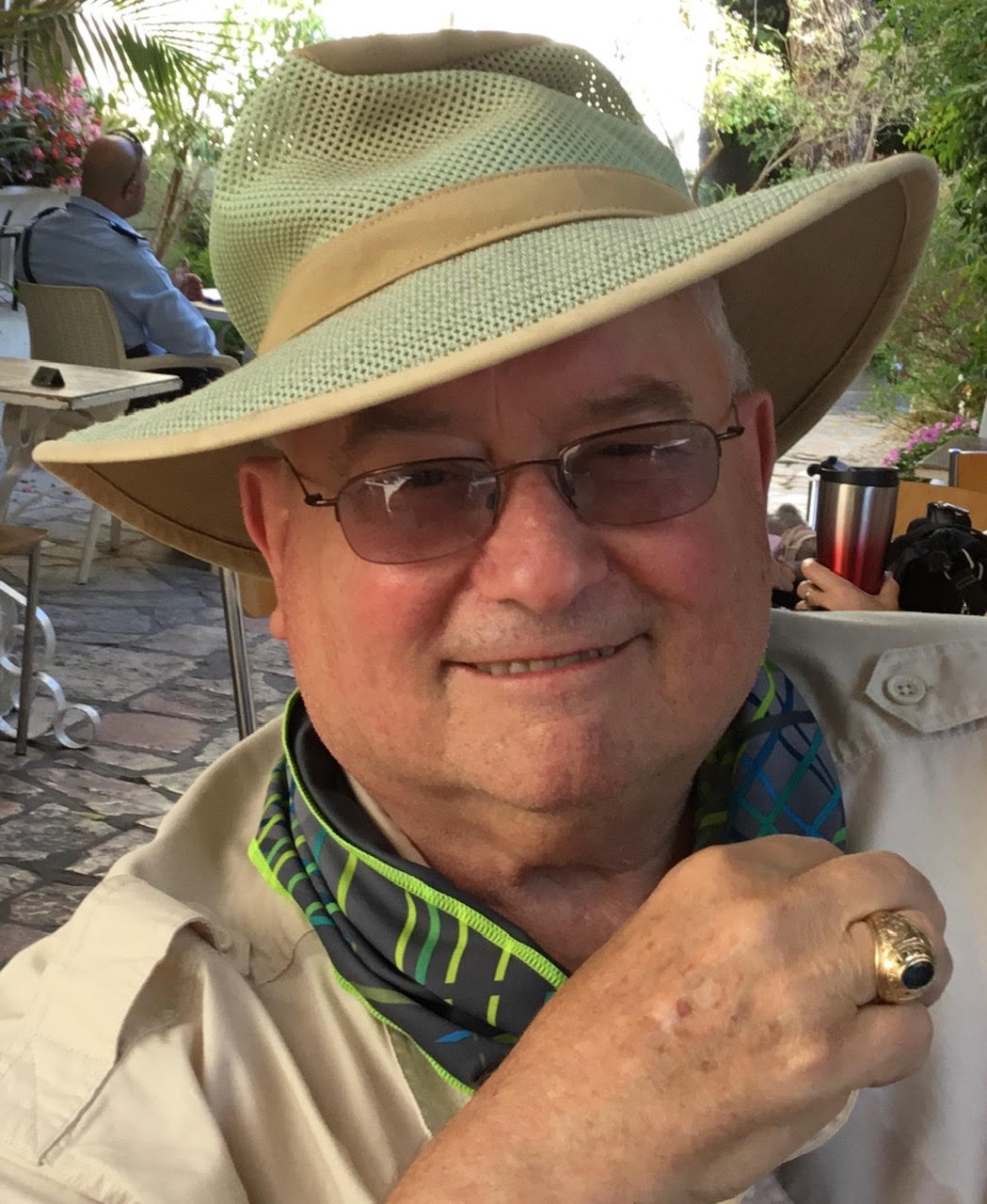 Discretionary income has to increase, or consumer-led purchasing (the demand side) will drop again. Maybe not like what happened in March and April, but enough to impact intermodal.

If diesel prices should surge above $3.50 or $4 a gallon --  THEN the long term market share capture from truck can resume for intermodal. I'm not confident in such a price rise over the next year or more. Are you?

If merchandise restocking of shelves and warehouses has now been accomplished into mid-August -- and the school surge and the pre-Holiday period sales should stumble -- then international intermodal volume will likely drop again.  NOT back to April / May levels, but certainly not back to the longer-term three to five year average for intermodal that we have seen in the past.

And if a 1918 virus-like scenario occurs into October, intermodal will drop into October and December.

There is way too much current uncertainty as to demand and to consumer-led spending outlooks. The higher income classes will not alone be sufficient to spur the intermodal growth other than for high-level retailers.

Previous
What are your thoughts regarding the Surface Transportation Board (STB) and Federal Railroad Administration (FRA) joint letter sent to each of the Class I Railroads? (Tony Hatch)
Next
The AAR recently reported that intermodal volume is up for the first time in months. What do you think needs to happen to keep this trending in the right direction? (Richard Stroot)