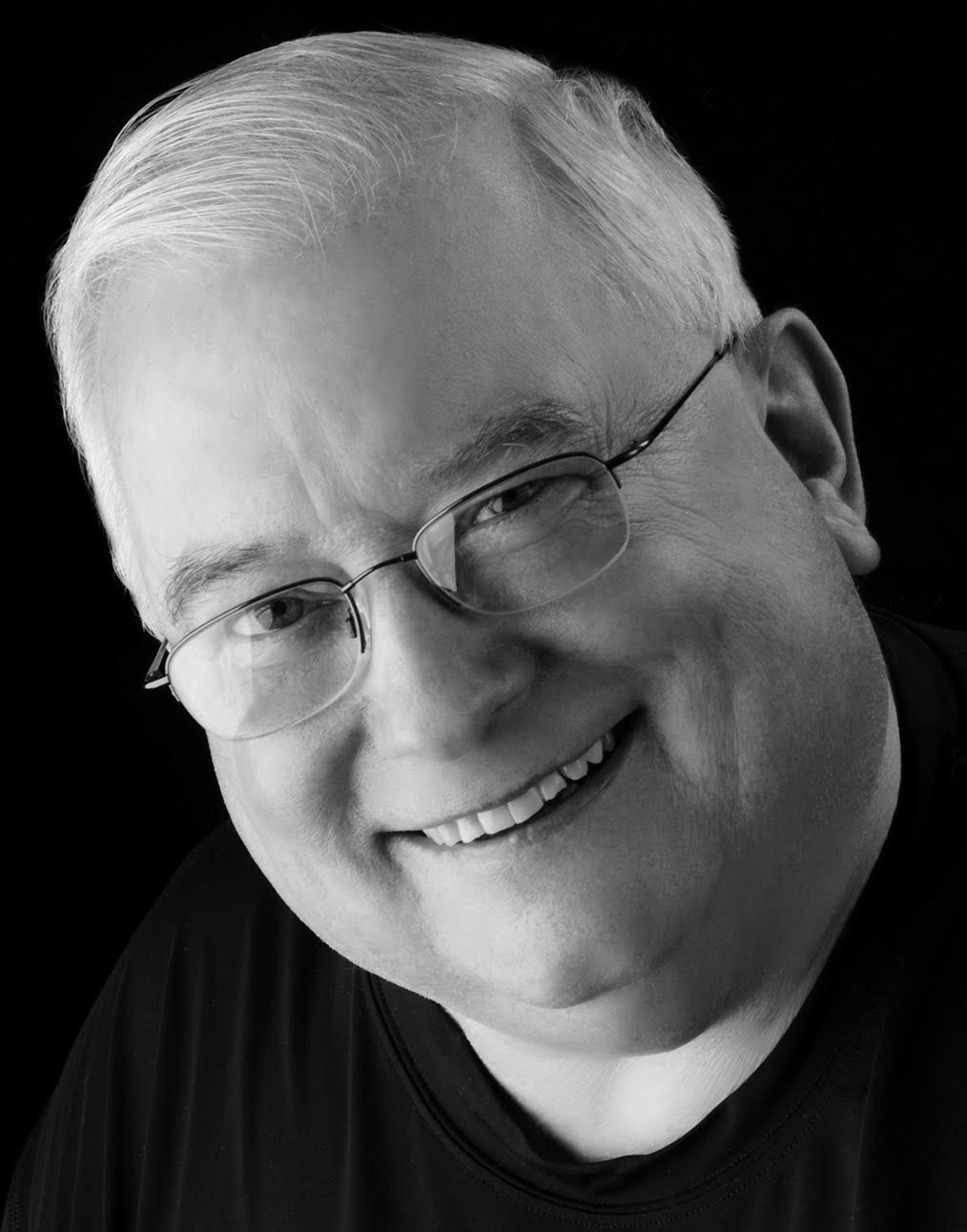 There is still a kind of fog of war condition, where the unknowns of what the trade conditions are. That makes 2020 forecasting difficult.
Based upon now a month and a half of actual 2020 rail traffic, most experts are agreeing that overall the first half of 2020 volumes will be lower than in 2019, and maybe even during 2018. Coal and intermodal will both be down. Chemicals are down just a bit year over year. Future grain exports might start to spike upward......but there is no starting gate Signal yet as to when.
There is right now a peculiar “vagueness” about rail freight Volume— and also for trucking.
People may be employed and consumer confidence is upbeat. But there is no break-out-the-band parade for freight or for manufacturing. There is spot freight growth in homebuilding activities. But the lethargic pace of just a bit lower baseline traffic flow than during last year is not yet signaling an upturn.
Who is ordering freight cars? Silence isn’t the answer you or I were hoping for. And now — the number of container ships and their thousands of containers per ship......where are they? Without them, there will be fewer western railroad eastbound stack train moves over the next four to six weeks out of LA/Long Beach towards Chicago and beyond.
I write this on Monday (2/17/20). It will be 10-am on Wednesday before we see the release of the trending 4-weeks latest data. That places this written piece I offer in a weak position. I feel like I’m driving a car with no passing lane blind spot mirror. Tough to make predictions when you lack the latest numbers.
———
UPDATED 2/18/20: Intermodal spot rates from L.A. to Dallas as market change evidence.......researched by Blaze this week.
FOR A RAILWAY OUTLOOK, “watch the competition” for signs.
Following a relatively strong end to last year, the truck market in the L.A. to Dallas lane weakened in early 2020......and that trend has continued through mid-February with the DAT van spot rate, not including fuel surcharges, reaching a new low for the year of $1.29/mile. Intermodal spot rates in the same lane have been flat to down only slightly since the beginning of the year. For rail intermodal third party sellers, that's bad news for getting incremental business added and making RR intermodal a higher margin for their business income.
The FreightWaves rate predictor (trademarked?) shows that current truckload fuel surcharges in that same lane are around $0.15 per mile (assumes $2.00 base rate and 6 MPG). This suggests that truckload spot rates are currently cheaper in this specific large volume competitive lane than are spot intermodal rates. This in effect cuts off incremental intermodal growth that is sold via the third party RR brokers.
SIMPLE translation --
While the chart below is not a perfectly apples-to-apples comparison between intermodal and truck rates in the LA-to-Dallas lane (the truck rates below do not include fuel surcharges and most intermodal volume is moved by using lower contract rates rather than spot rates), it highlights the current competitiveness between modes. With last fall’s intermodal peak season described as “muted” by many, intermodal contract rates priced during this spring’s bid season should generally price below contract rates last renewed a year ago. For the current quarter and into the early part of the 2nd quarter -- we are likely to see lower growth for rail intermodal in this UP and BNSF SW- region RR rate territory.
Many are expecting the truck market to tighten later this year. HOWEVER, FreightWaves data does not see EVIDENCE of that yet in the current weak seasonal FIRST QUARTER 2020 period.
What do you see in the data available to you?

Previous
Norfolk Southern (NS) seemed to have a good Q4/19. What stood out to you?
Next
What changes would you like to see in the rail industry?